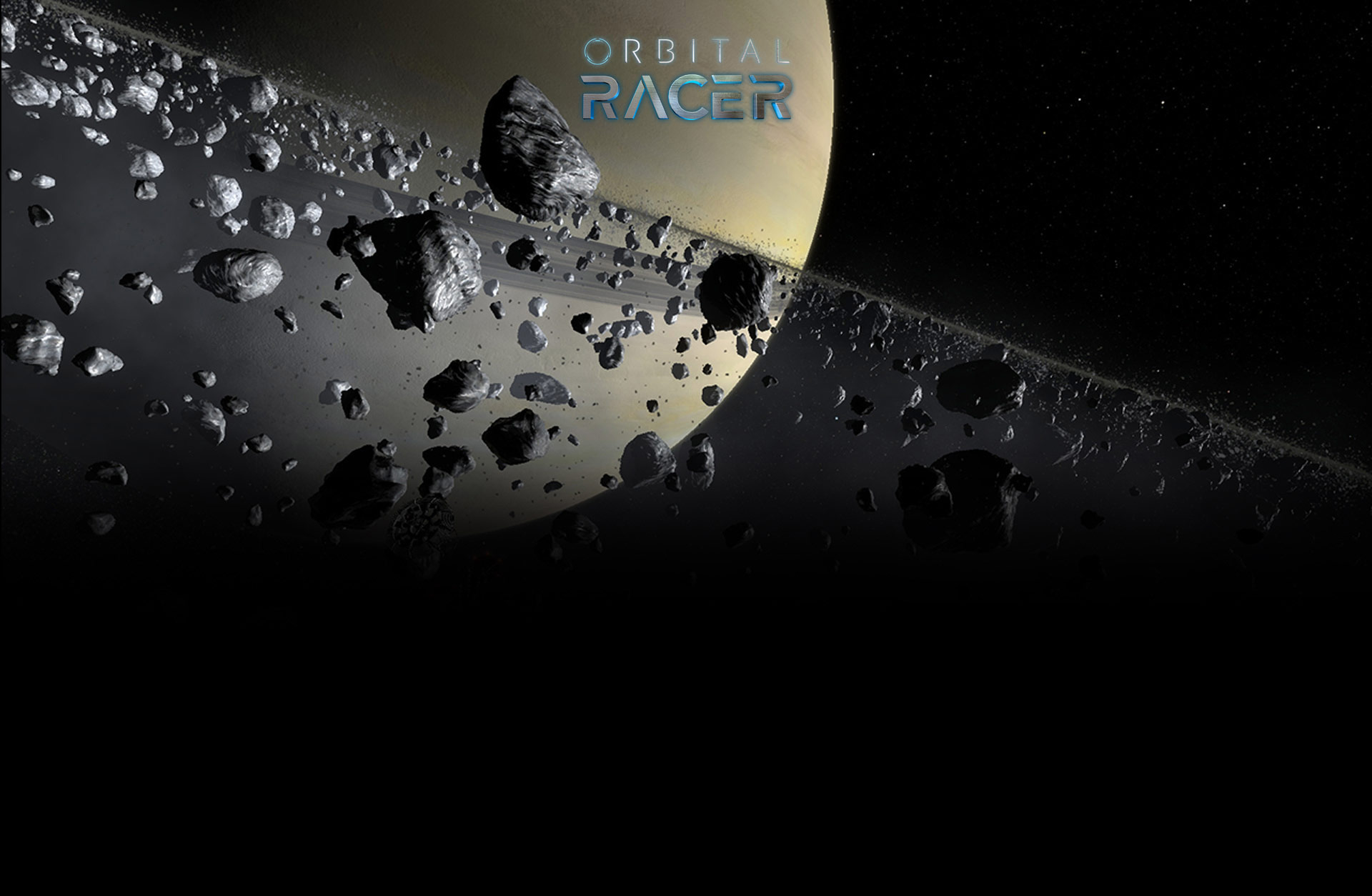 A unique combination of space and racing sims. Choose between fast-paced, explosive action or more realistic simulation where drifting around every corner becomes more than just a gimmick - it's a necessity. Race around distinct locations such as the rings of Saturn or orbital city on Venus.

In space no one can hear you drift...

Orbital Racer is a single-player racing simulator set in space. It combines the freedom of movement of 6DOF space simulators with the thrills of racing.

ACTION
This mode is all about fast, satisfying gameplay. Just jump into the cockpit and use your speed and available powerups, including explosive missiles and mines to beat your opponents.

SIMULATION
This mode puts much more emphasis on realism. All ships behave according to Newtonian laws of physics with plausible thruster forces. This makes flying much more challenging but also uniquely satisfying as you'll be sliding sideways at the limits of controls most of the time.

Other main features of the game: 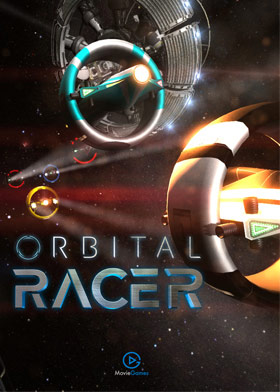