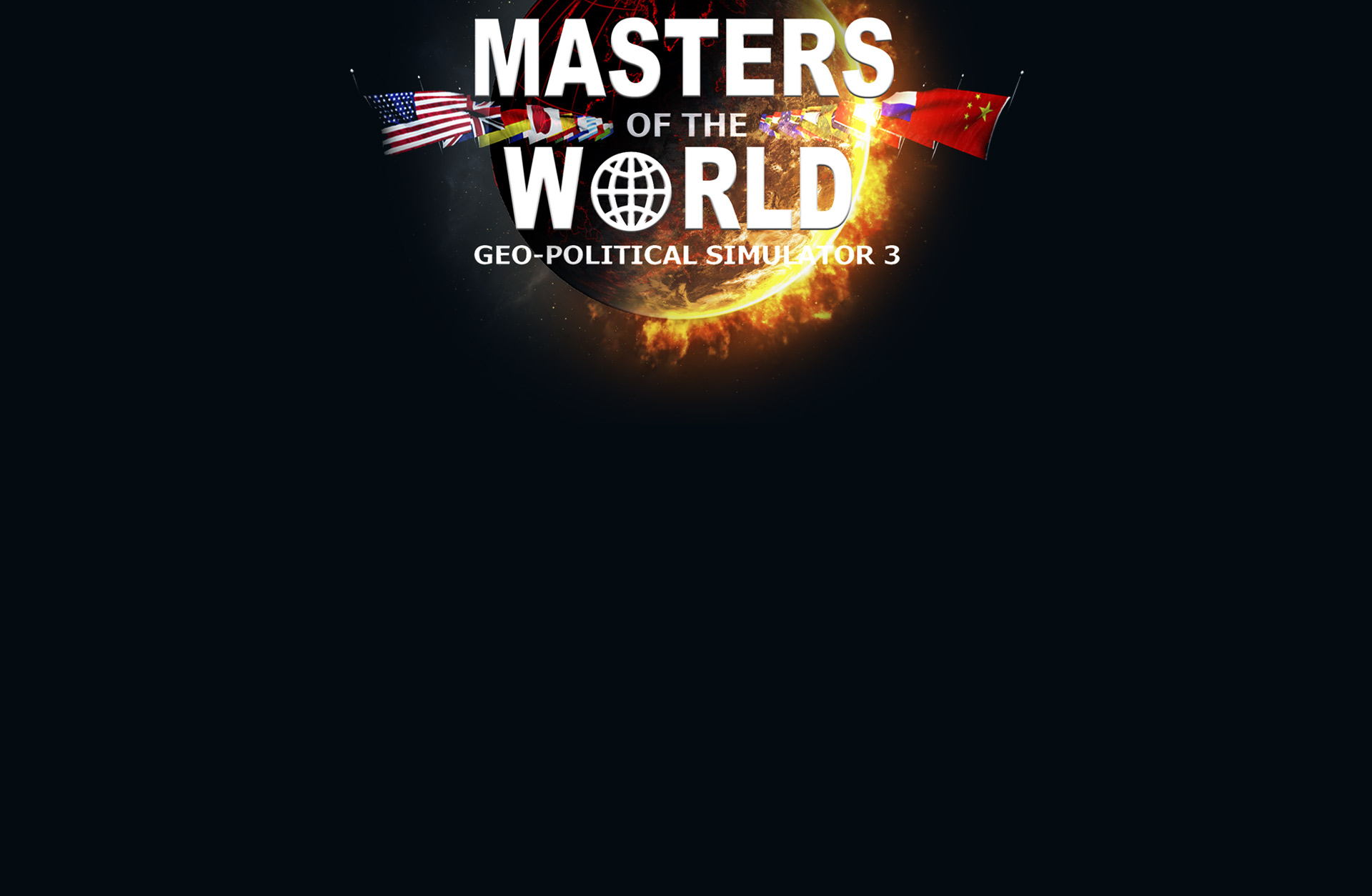 Masters of the World - Geo-Political Simulator 3 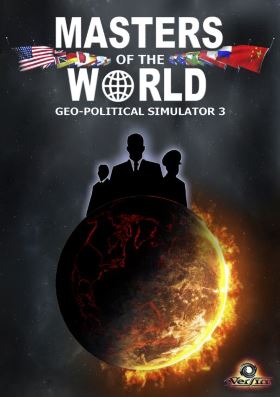