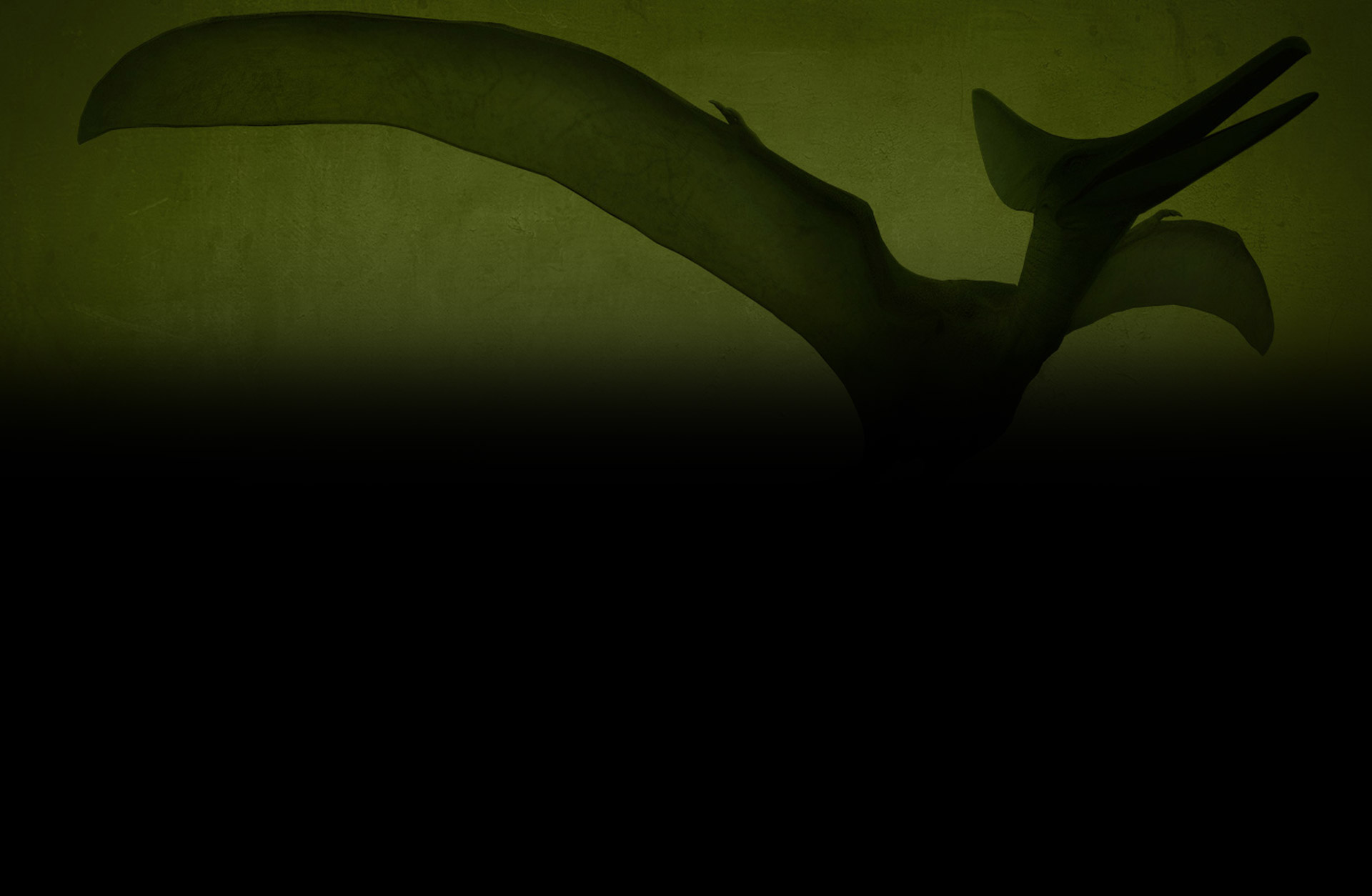 NOTICE: Requires the base game Jurassic World Evolution 2 in order to play. Activation key must be used on a valid Steam account. Requires an internet connection.

Showcase four stunning new prehistoric species in your parks with Jurassic World Evolution 2: Late Cretaceous Pack. Inspired by the fascinating Late Cretaceous period, this pack includes four captivating species that roamed the land, sea and air over 65 million years ago, from soaring, stealthy hunters of the skies to one of the largest dinosaurs ever discovered. 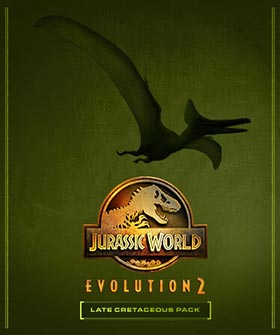