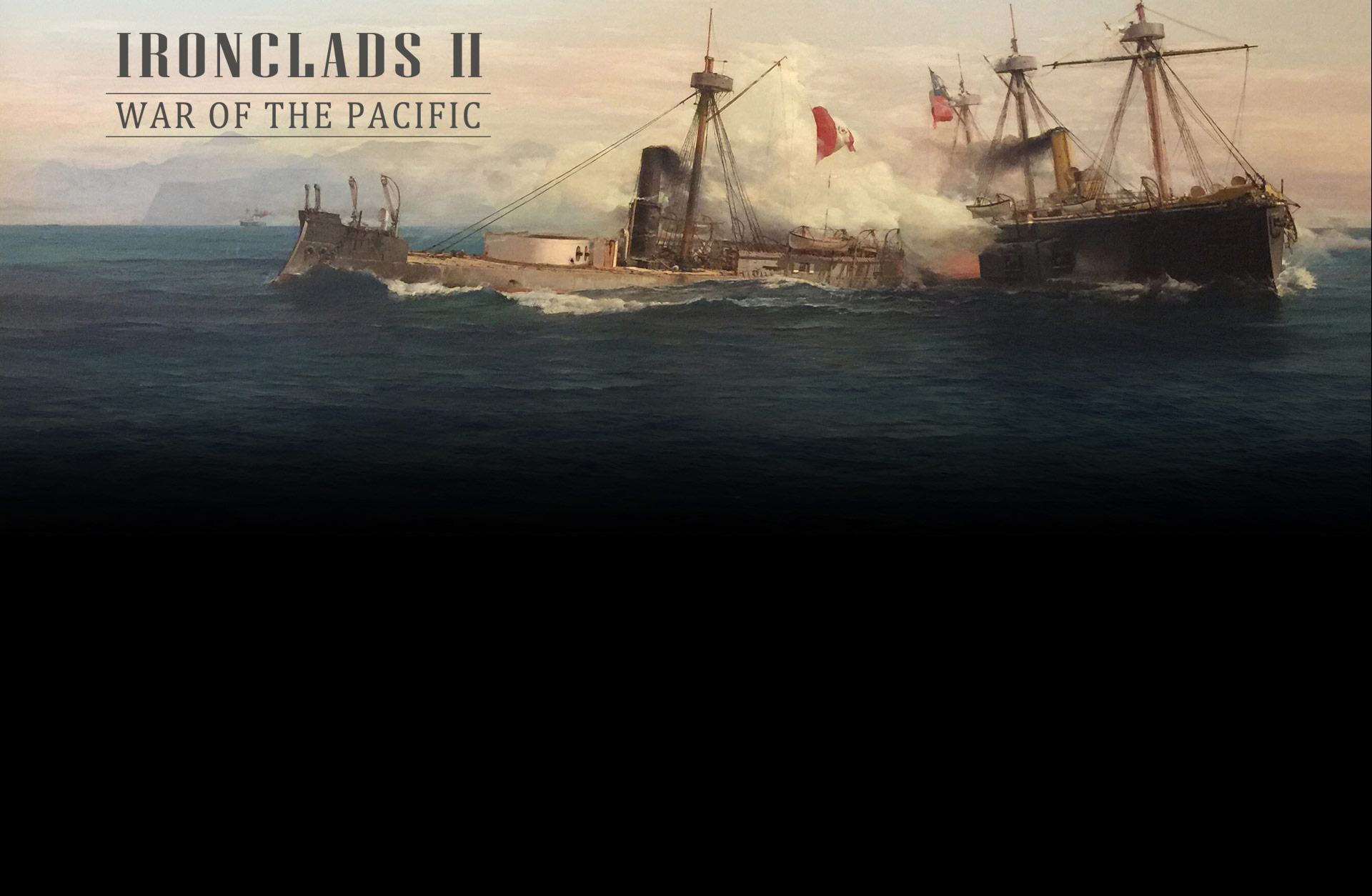 Ironclads 2: War of the Pacific

The War of the Pacific resulted from a dispute between Chile and his British ally versus Peru and his American ally over control of the nitrate-rich coastal area of the Atacama Desert. The Atacama was a rough terrain to conquer and occupy for long. It was nearly waterless and had few roads and railroads. From the beginning of the war it became clear that, to seize or defend the local nitrate resources in a difficult desert terrain, control of the sea would be the deciding factor. In the campaign of November 1879 the Peruvian Navy had lost their two most important warships. Peruvians collected money to buy new warships, guns, torpedo boats and other weapons. To maintain its naval superiority, Chileans were forced to rearm their warships with new long-barreled breech-loading rifle guns. The war goes on…

Create your fleet and army, hunt the enemy's fleet, hide your weak squadrons in protected ports until reinforcements arrive, blockade enemy trade routes, amphibious assaults and harbour sieges, struggle for dominance over the seas in turned-based strategic mode - All of these actions are possible in Ironclad 2 War of the Pacific. The real time tactical battle mode allows you to set up battles and squadron groups with their formations and management using realistic ship models and characteristics as well as advanced ballistics and weapon models. Choose your ships, increase the experience of your crews and send your squadron into the high seas. Command a battle formation and experience the power of iron and steam in a turned-based maritime strategy mode while fighting battles with a tactical real time naval simulation game. 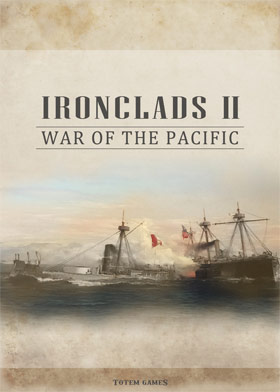