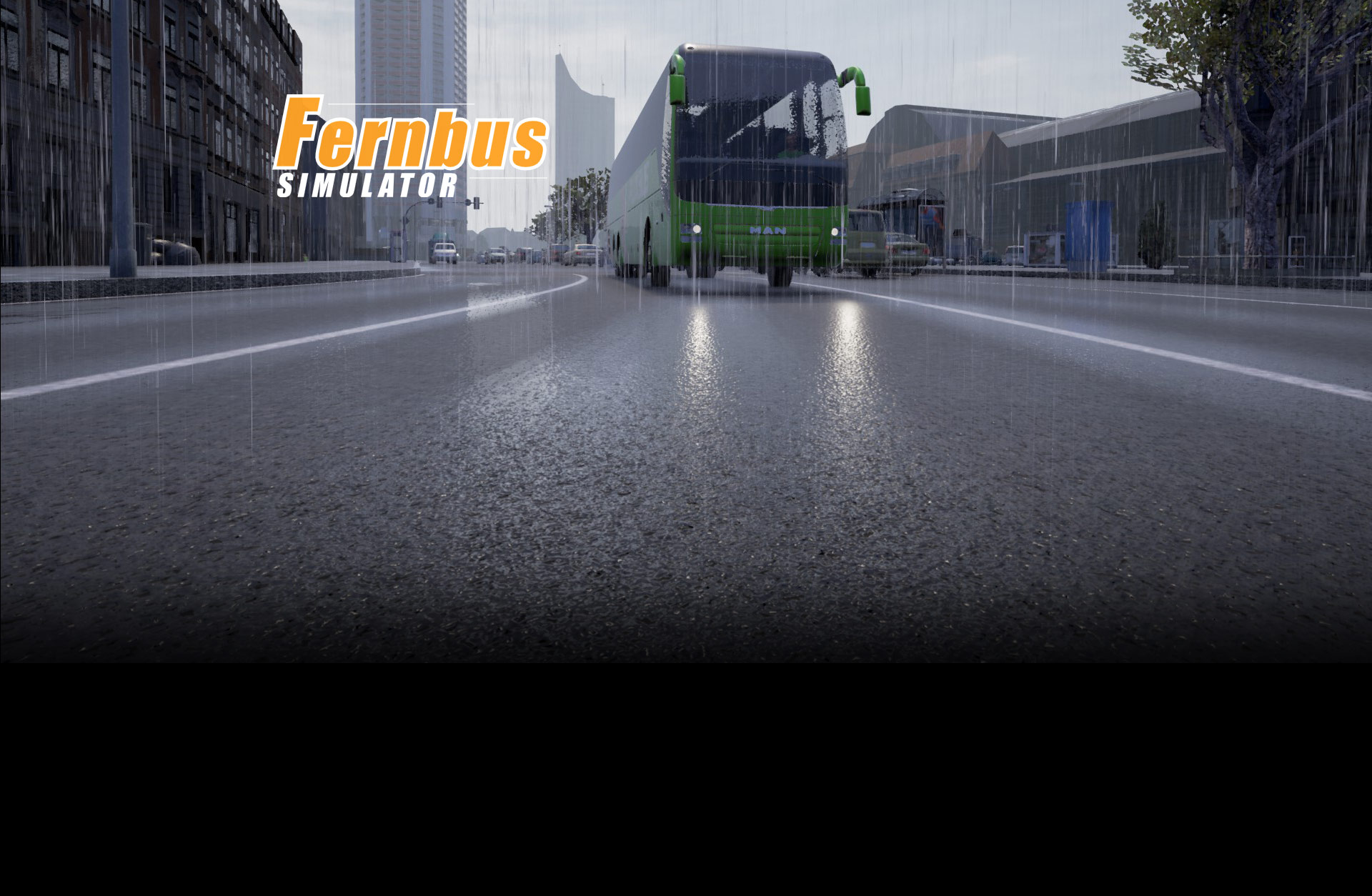 NOTICE: Requires the base game Fernbus Coach Simulator in order to play. Activation key must be used on a valid Steam account. Requires internet connection.

This DLC package adds the MAN Lion's Intercity in all three versions - R60, R61 and R62 - to your vehicle pool.

The MAN Lion's Intercity is the perfect choice for short trips between cities on the island of Fuerteventura. Its fast acceleration - due to its torque converter - will ensure quick stops in rapid succession, reducing the time spent in between stops on short-distance trips with relative even terrain. 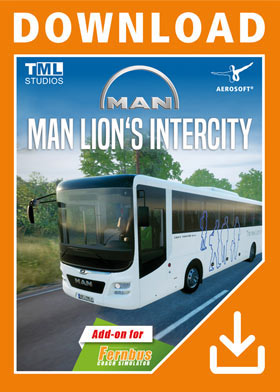