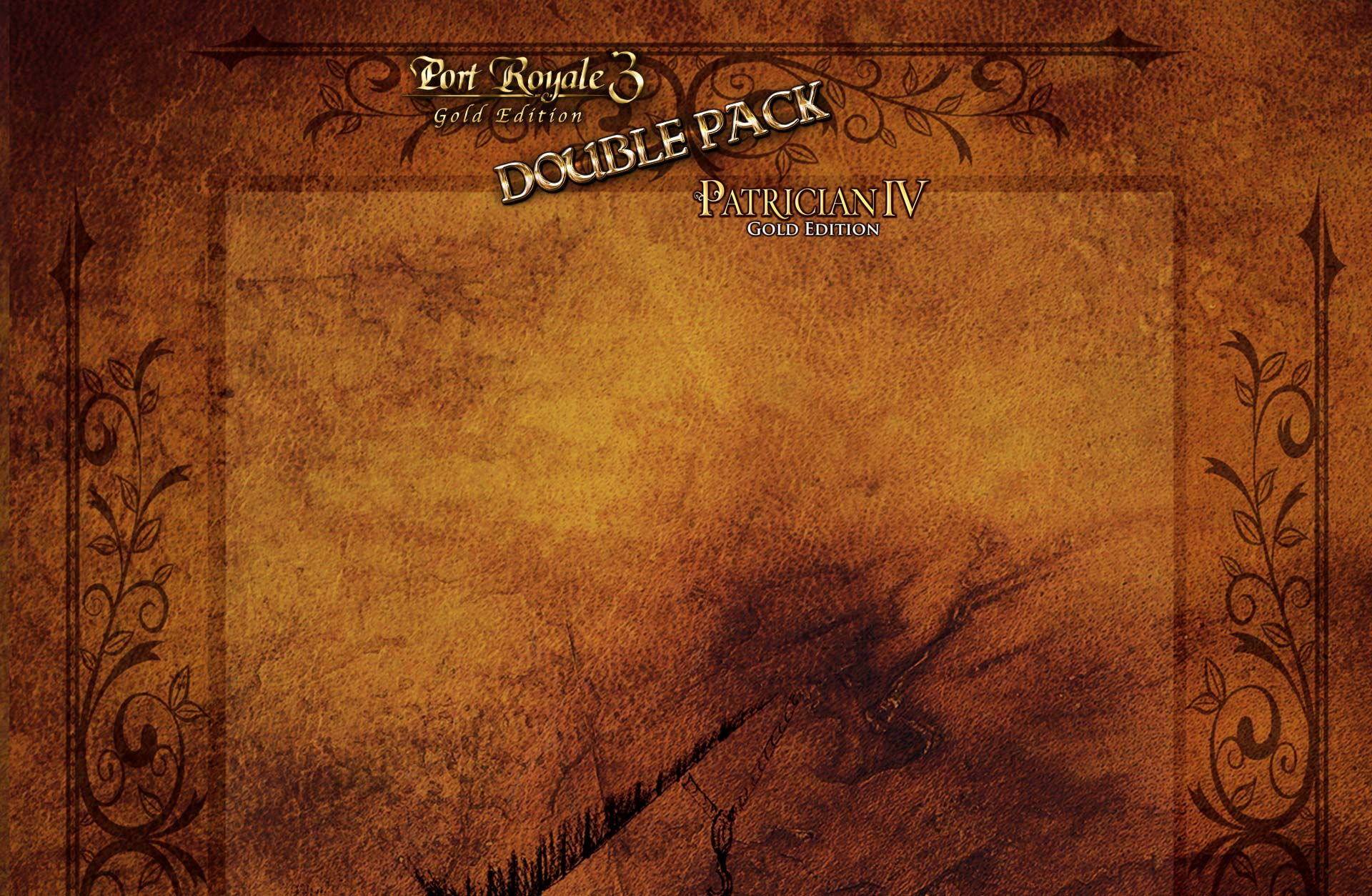 Patrician IV Gold Edition is the ultimate Patrician IV collection for anyone who has missed out on the sequel to the Patrician series of historical trading and strategy simulations.

In this twin pack trade-sim fans will find a true treasure: two of the most important representatives of the genre combined in one box! Both Patrician IV Gold and Port Royale 3 Gold received several awards and guarantee hundreds of hours of gameplay!

Patrician IV Gold challenges players to rise up the merchant ranks to become the leader of a burgeoning shipping empire during the late Middle Age in Northern Europe. To do this trade with common goods, build up your own production and establish a merchant fleet. Later, you gain more and more political influence and even found new towns.

Port Royale 3 Gold puts you in the Caribbean of the turbulent 17th Century. The maritime powers of Spain, England, France and the Netherlands fight over the colonies. And there you are, a young sea captain whose only goal is to become the most powerful man in the New World. You can choose from three extensive campaigns: the Adventurer, the merchant or the Pirate! 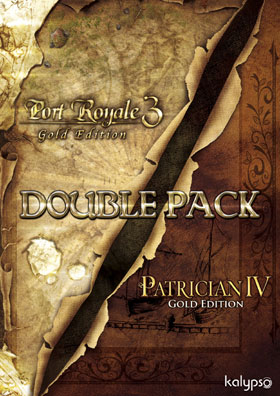