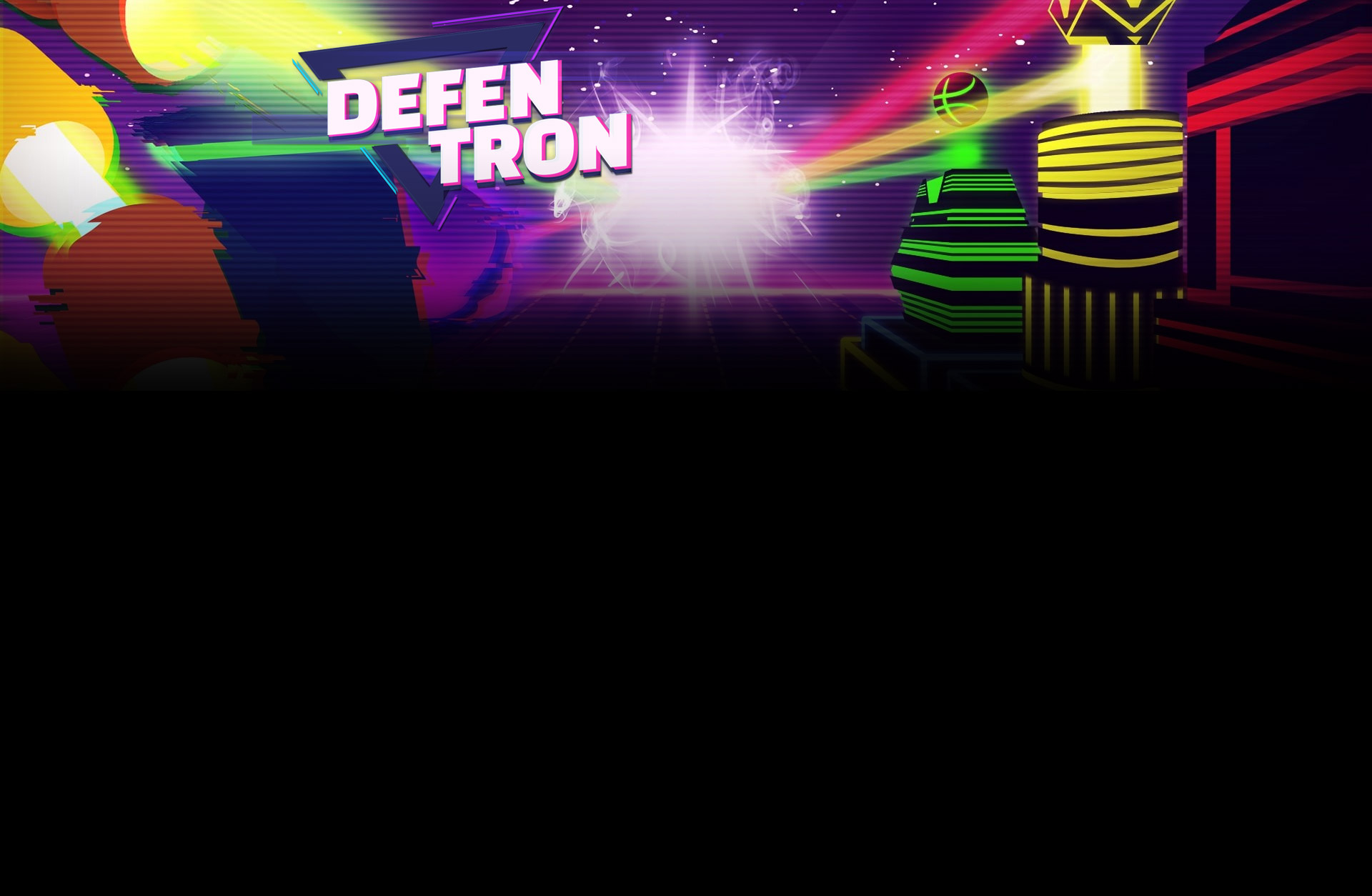 Defentron is a 3D "Tower Defense" straight out of the 80's with its retro look.

Get ready and battle for the ultimate upgrade. Defentron, the retro-futurist computer system is trying to safeguard itself from malicious viruses that seek to control its core.

Use strategy to upgrade your lines of defense and become the most powerful security system ever known.

Think like an 80s software. You will face fast, hard, resilient enemies, capable of regenerating or splitting when destroyed, returning to the battlefield. Nobody will be safe until the last of the living enemies falls.

Will you be able to save Defentron from the enemy threat? It all depends on you. 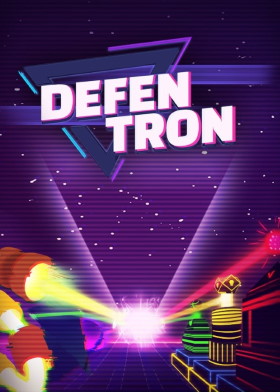