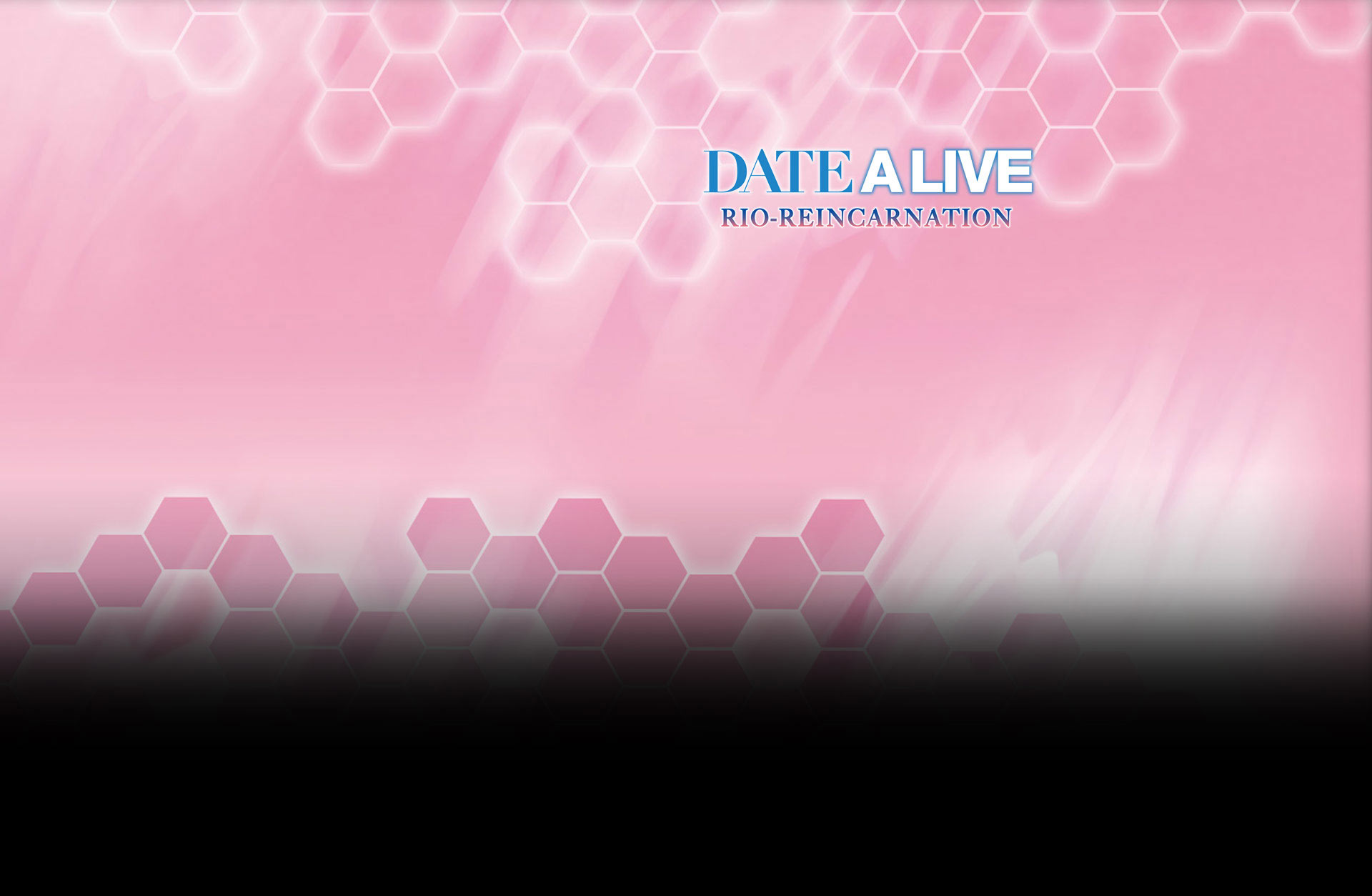 Based on the popular light novel series from Fujimi Fantasia Bunko, which inspired three anime adaptations, DATE A LIVE, DATE A LIVE II, DATE A LIVE III, and the anime movie Gekijoban DATE A LIVE: Mayuri Judgement, the story of DATE A LIVE begins thirty years after a series of large disasters, known as spacequakes, that were caused by the appearance of mysterious entities known as Spirits.

These unstoppable forces wreak havoc until Shido Itsuka, an average high school student, encounters one such being and learns that he alone possesses the ability to seal away a Spirit's powers.

Now Shido is determined to save the world, and the Spirits, with the power of love!

This game contains content that may not be appropriate for all ages, including the following: Partial Nudity, Sexual Content

Characters depicted in this game are 18 years of age or older.

The Steam version of Date A Live: Rio Reincarnation contains all original content and gameplay found in the Japanese release. 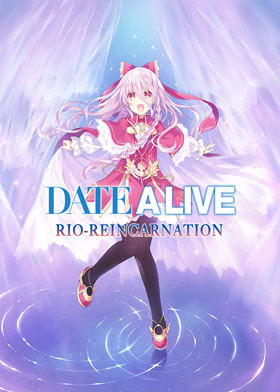