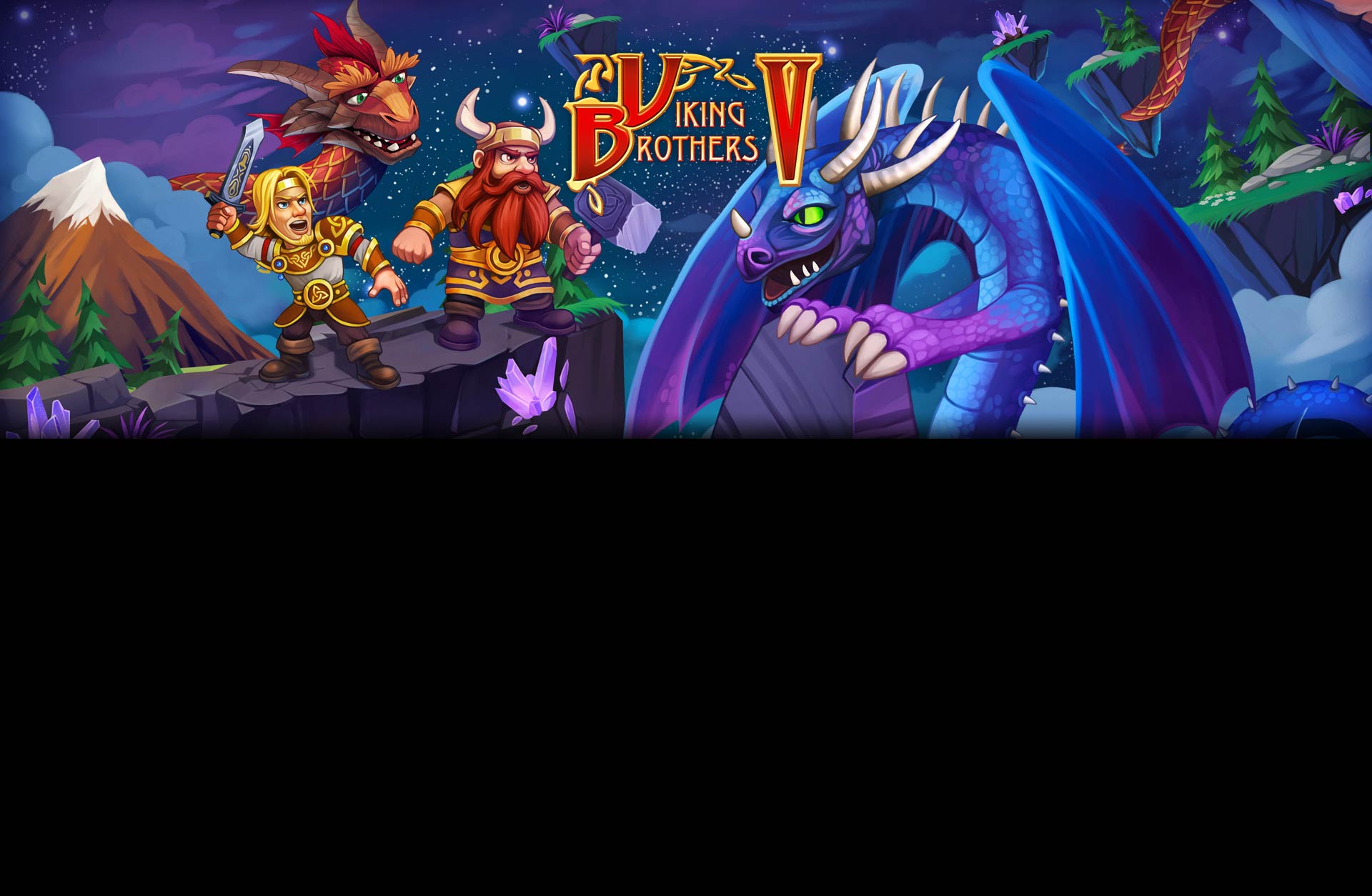 The Viking Brothers face their greatest challenge yet in an epic journey to save Midgard! The evil Nidhogg and an army of dragons want to destroy the world of humans, so they attacked a giant serpent that holds Midgard together with its long body. The stakes have never been higher – or bigger – as Everand and Boromir travel around the world to help the serpent and save their home.

Magic abounds in the land of Midgard and will help you succeed in your quest to aid the Viking Brothers. You'll use special altars to give your heroes new skills, interact with enchanted beings to acquire resources and travel to mesmerizing worlds, including the underwater realm of Atlantis. You'll also battle bizarre creatures and spirits and enlist the help of the gods of legend!

Along the way, you'll guide a crew of workers as they employ their skills in farming, digging for gold and acquiring other valuable resources. The faster they work, the greater your rewards will be, so you'll need to plan their steps carefully and work strategically to beat the clock! Making clever use of a variety of bonuses will help.

Leave your world behind and step into the realm of Midgard to experience a magical adventure of incredible imagination! 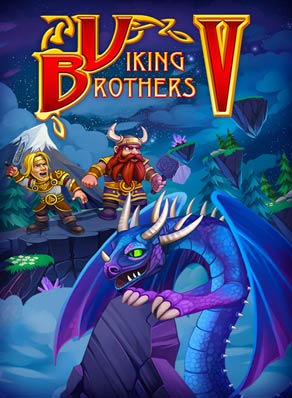