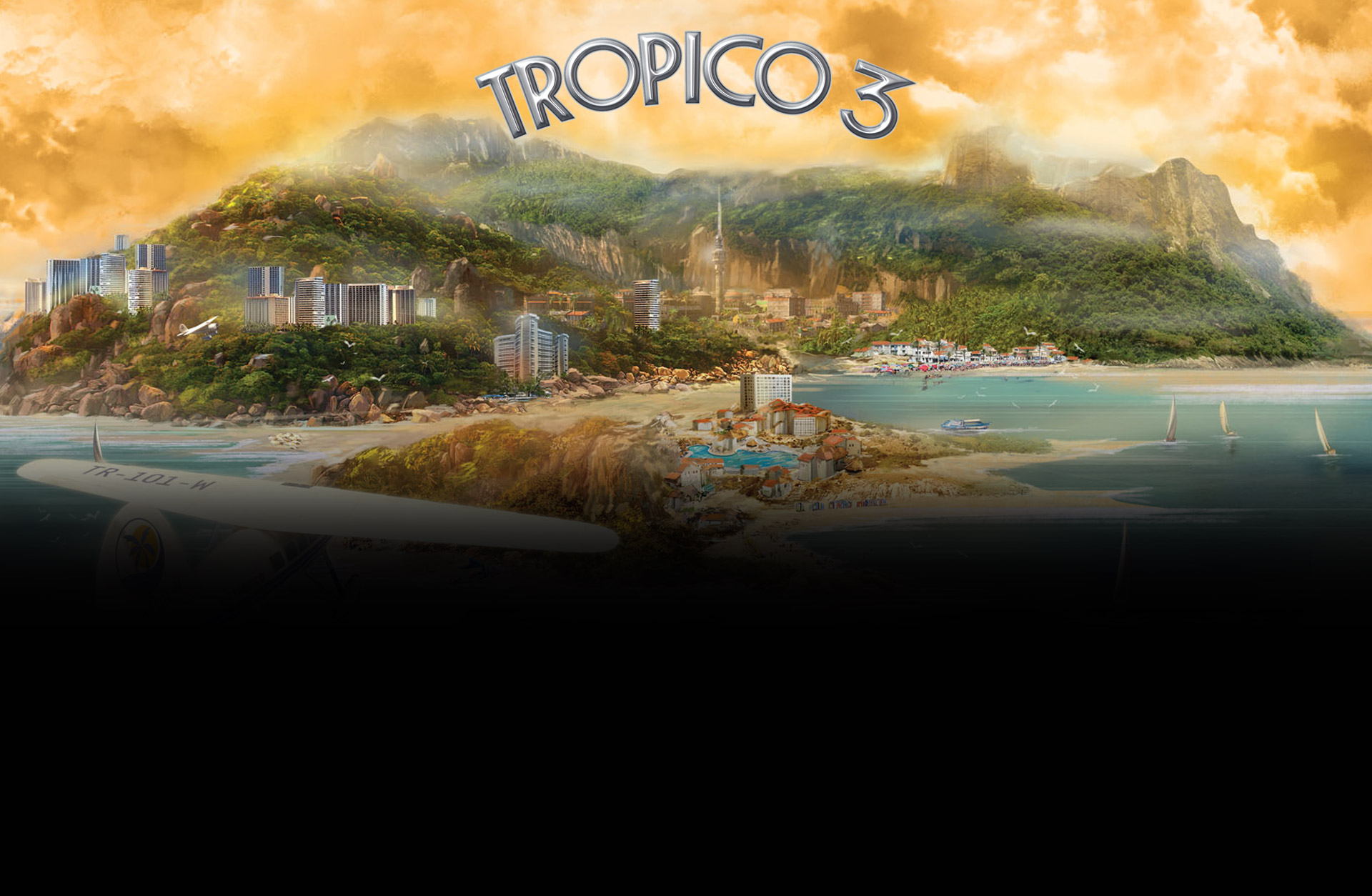 NOTICE: Requires the base game Tropico 3 in order to play. Activation key must be used on a valid Steam account, requires internet connection.

Absolute Power is the first official expansion pack to the critically acclaimed Tropico 3 and provides all-new options as ruler of a small Caribbean island nation.

powers to maximize the length and success of your term in power.

– New campaign featuring 10 all-new missions and islands
– New buildings – garbage dump, marina, grade school, etc
– New edicts – declare an annual festival dedicated to yourself, print your own money or outlaw your most annoying political faction among others
– New traits and appearances to take El Presidente's power to the next level
– New huge landmarks – huge decorations and structures as a reward for political and economical success to make your island unique
– New ‘loyalist’ faction comprised of your die-hard supporters
– More radio announcements and a new radio station with witty comments on your actions in the game 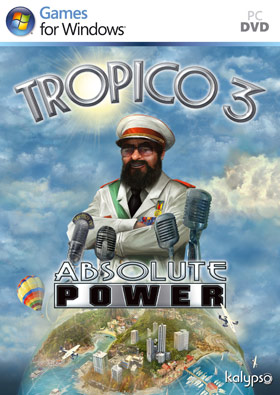