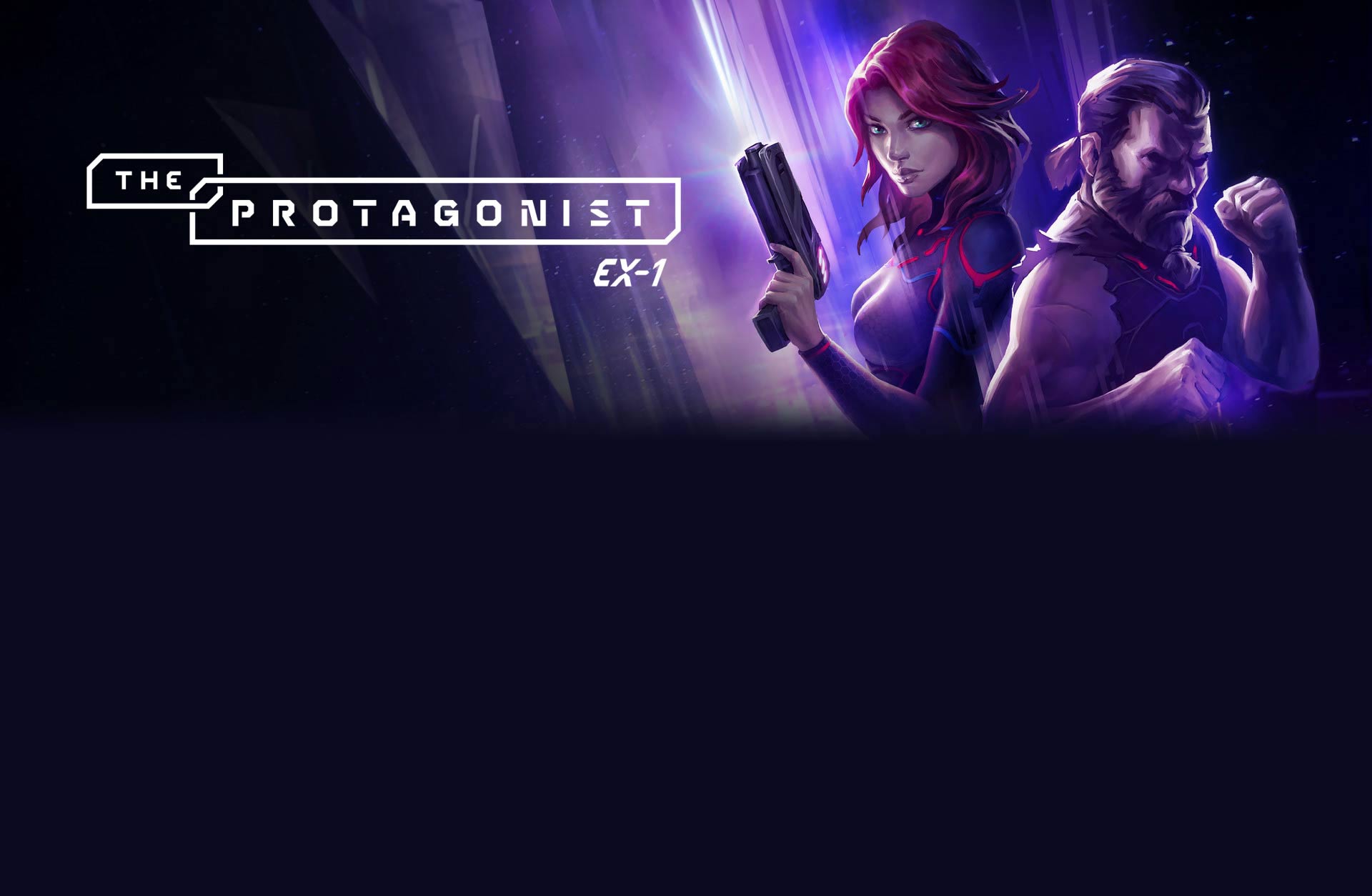 War looms between the Terrans and an invading synthetic race. A massive station appears high in orbit and first contact between them goes very wrong.

An elite strike team led by Angel, a highly trained special agent with advanced martial arts skills, is sent to neutralize the threat. But the mission goes awry and Angel awakens in the infirmary of the station's lab. With no memory of what happened, she must trust an unfamiliar face to guide her through the alien ship and find the rest of her team. She only knows this: they are the only hope of Terra. 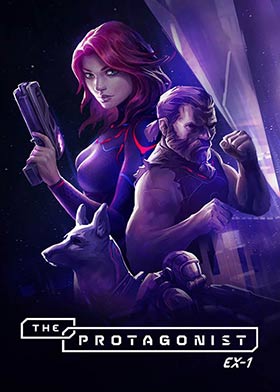