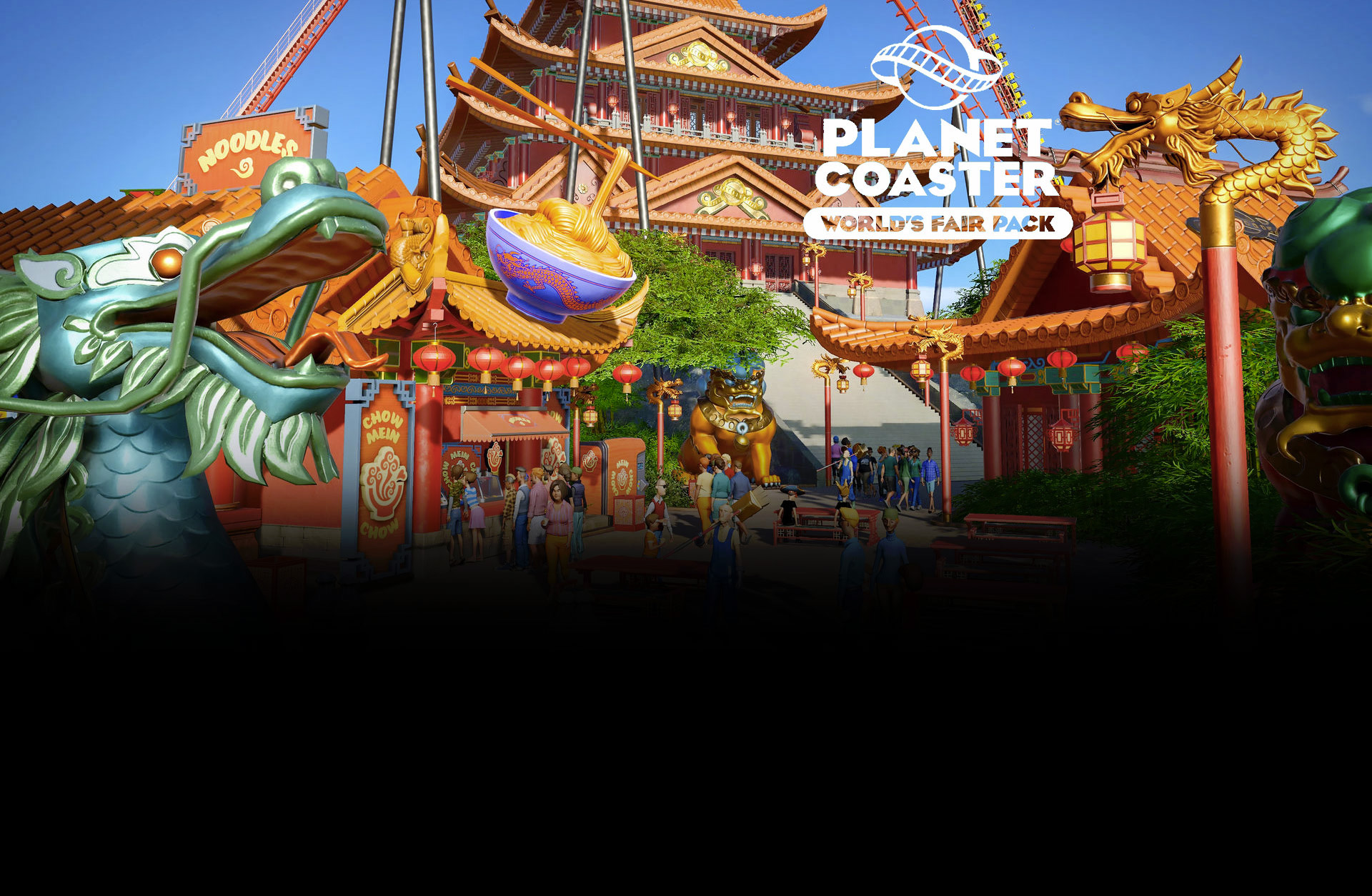 Build and design incredible coaster parks with unparalleled attention to detail and manage your park in a truly living world.

NOTICE: Requires the base game Planet Coaster in order to play. Activation key must be used on a valid Steam account. Requires an internet connection.

Celebrate the wonder of global culture and the peak of international park entertainment in the World’s Fair Pack! Introducing themes and scenery from 10 new countries this pack features two new coasters, one new ride, a bountiful collection of new scenery, and an assortment of items from across the globe.

15 brand new music tracks from JJ Ipsen will give your park international flair. Hear music inspired by the diverse local flavour of the newly added countries. Alongside the new music, there will also be 16 new ambiences for the new regions and 25 new triggered sound effects.

A celebration of international engineering excellence 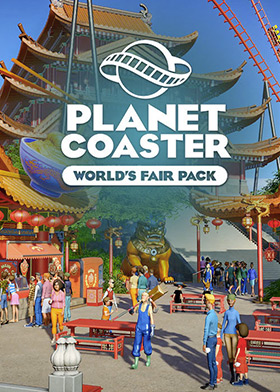