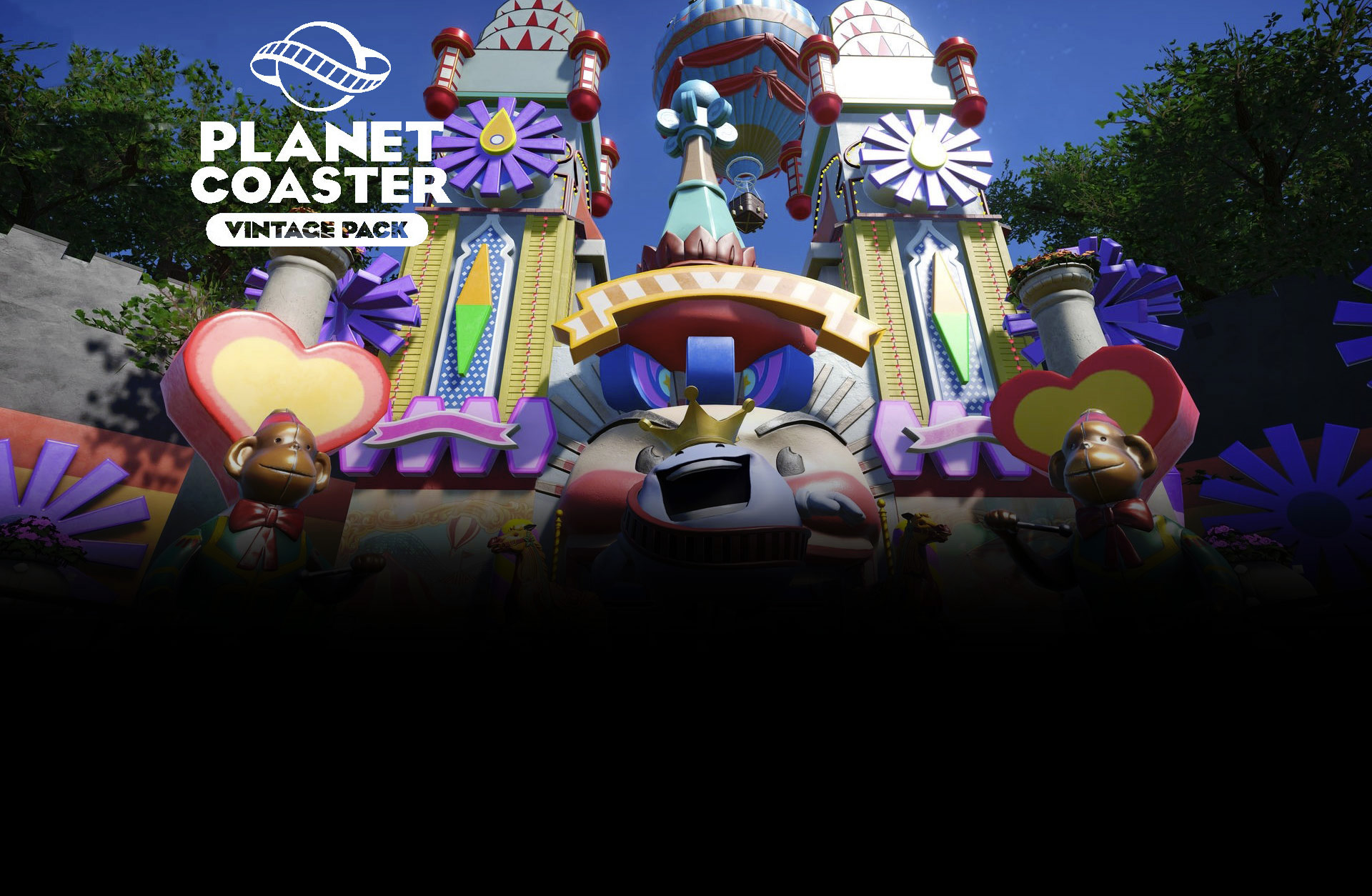 Build and design incredible coaster parks with unparalleled attention to detail and manage your park in a truly living world.

NOTICE: Requires the base game Planet Coaster in order to play. Activation key must be used on a valid Steam account. Requires an internet connection.

Build nostalgic buildings and fairground-style areas with new vintage-looking scenery and wall sets. Have your guests try out the brand new Gumball and Popcorn machines reminiscent of old-school town fairs, or predict your fortunes with the Zoltan!
Decorate your parks with Victorian pillars, decorative trimming, lightbox lettering, and animal statues. For the ultimate flair, add a barbershop quartet and some trapeze artists! 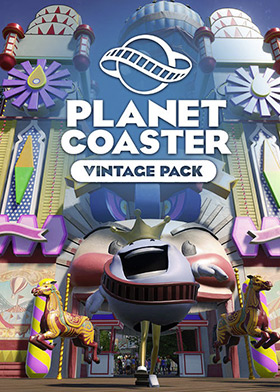