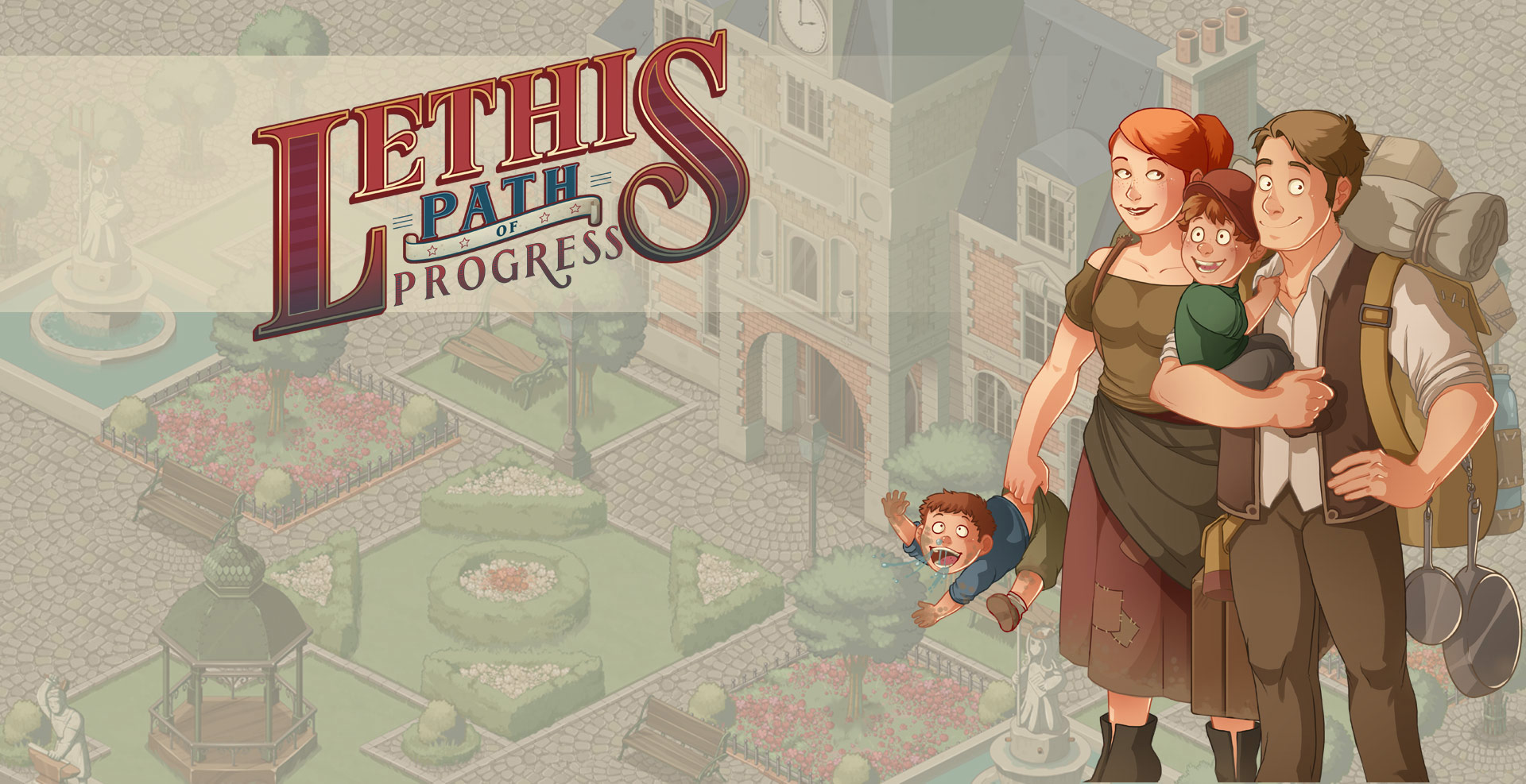 Lethis – Path of Progress is an old school 2D city builder set in a Victorian Steampunk universe called Lethis. You will have to build and manage cities, provide resources for your inhabitants while making sure there are enough workers to sustain your production lines. Trade with others cities, honor the requests of the Emperor and make your citizens happy.

With the discovery of condensed steam as a source of energy, the world of Lethis sees an unprecedented Industrial Revolution. As a result, the Empire enters a period of urbanisation. New cities are built everywhere. This rural exodus leads to new towns in strategical places to ensure the growth of the Empire. A time of great change is also a right time for new discoveries and innovation in science. Cities are built around great monuments like gigantic zeppelin hangars and observatories. 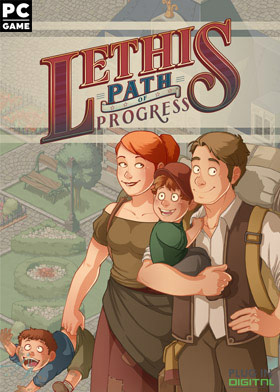