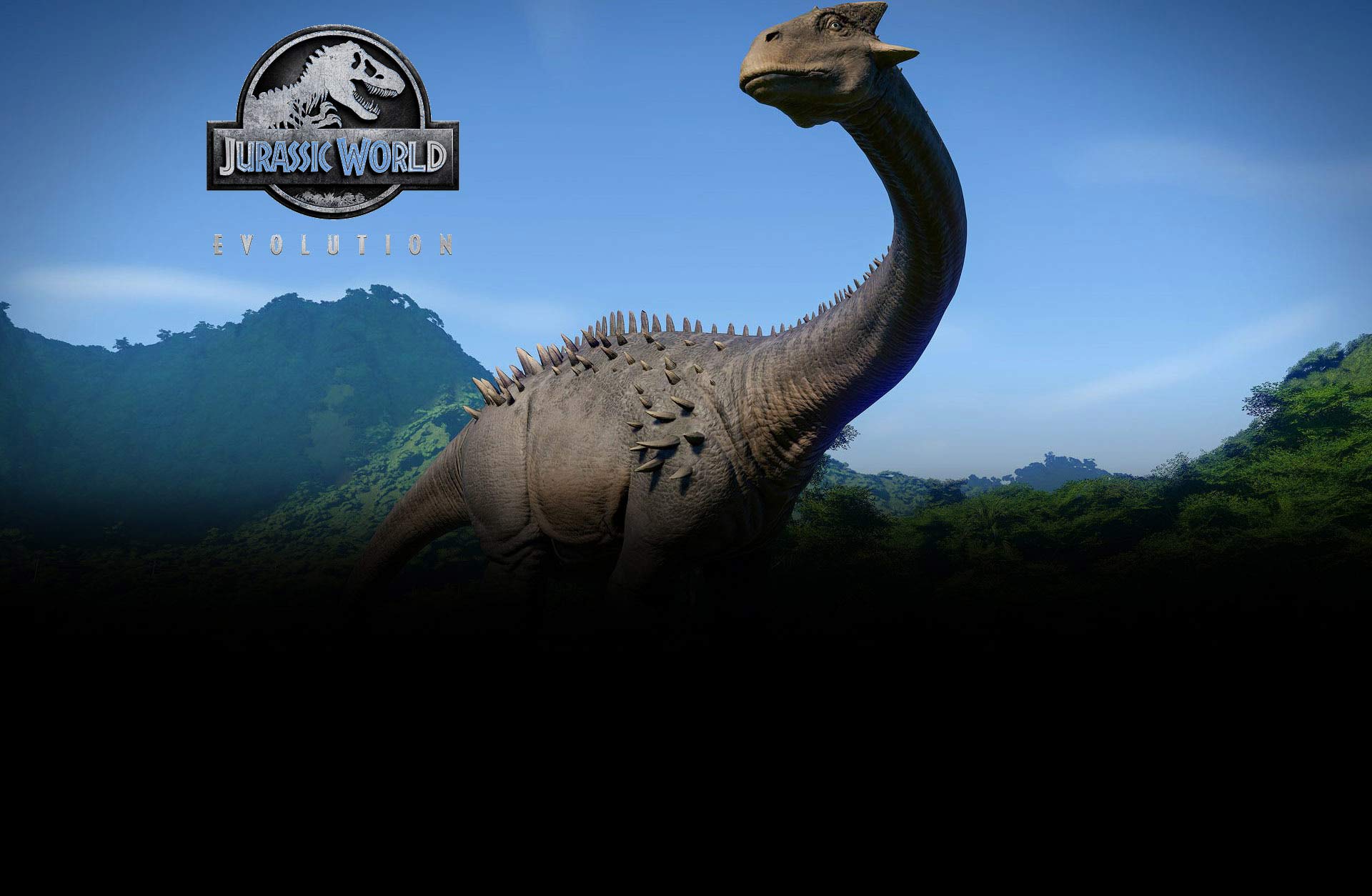 Take charge of operations on the legendary islands of the Muertes archipelago and bring the wonder, majesty and danger of dinosaurs to life.

Take charge of operations on the legendary islands of the Muertes archipelago and bring the wonder, majesty and danger of dinosaurs to life.

NOTICE: Requires the base game Jurassic World Evolution in order to play. Activation key must be used on a valid Steam account. Requires an internet connection.

Face your toughest challenge yet!

Hidden within Las Cinco Muertes is an intriguing new storyline featuring campaign missions from Dr. Henry Wu, who remains dedicated to his research with hybrid dinosaurs.

As the story unfolds, you will learn that Dr. Wu has access to previously unseen locations, including his hidden hybrid development facility, kept secret even from the Hammond Foundation. These facilities will be based on two new locations on Isla Muerta and Isla Tacano.

Work alongside the Divisions, while secretly answering to Dr. Wu. Earn his trust to gain access to new dig sites and bring to life five new dinosaurs, three of them being Dr. Wu’s hybrids. These exciting new discoveries will bring chaos caused by conflicts of interest as well as the dinosaurs themselves.

Unlock powerful new tools for genetic manipulation and gain more control over your dinosaurs’ needs and behaviors than ever before. With careful conditioning you’ll alter their habitat, social, and population requirements, allowing even the most solitary and predatory of dinosaurs to cohabitate more peacefully with their own kind. Completing your missions and furthering Dr. Wu’s agenda will advance your research to unlock the Indominus Rex camouflage gene. The Indominus Rex can blend into its surroundings and make a surprise attack, so don’t let this one out of your sight! 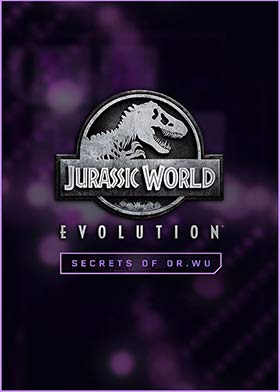