Play as the Head of State or as the opposition on 01/01/2019: play as several countries to combat global warming and other serious threats to the planet, insert yourself into the global disorder of the "Chaos 2030" scenario or improve conditions for women in conservative countries. 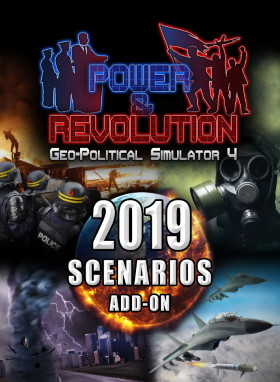