Play as the Head of State or as the opposition on 01/01/2018: set out to conquer Mars or other unexplored planets, prevent the start of nuclear war between the US and North Korea or thwart a terrorist attack being planned on your territory. 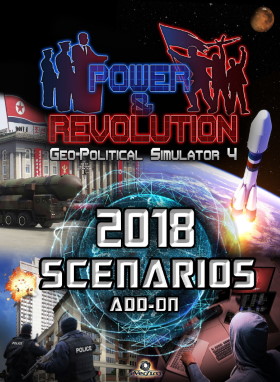