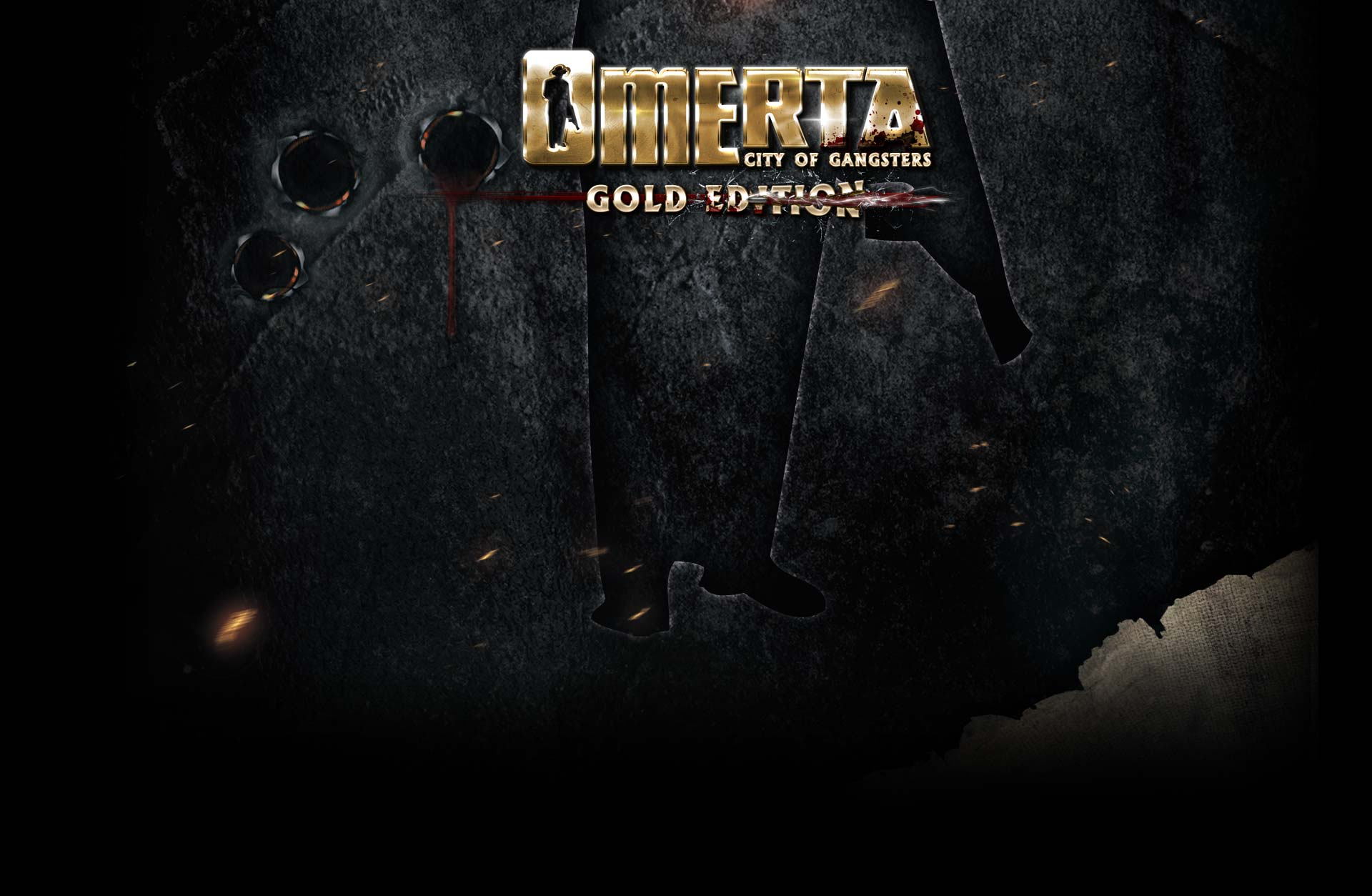 All that glitters is Gold! The ultimate collector's edition of the award-winning gangster game “Omerta – City of Gangsters” includes the main game and all currently available DLC –adding up to more than 100 hours of playtime.

It also features 25 unique characters and more than 20 different and detailed district maps of Atlantic City - an offer you can't refuse!

Work your way up from small-time crook to boss of the underworld in this strategic simulation set in the Golden Twenties by setting up speakeasies, gambling dens and distilleries. Recruit a hard-hitting crew armed with a variety of lethal weapons and equipment for tactical turn-based combat. Match wits with the AI or work your way up the global leaderboards in action-packed online duels. 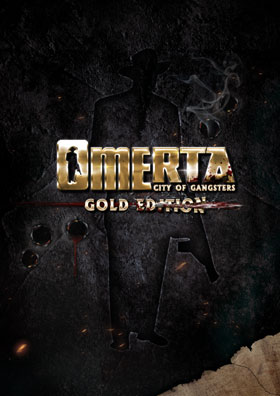