Previous Next
Activation Key must be used on a valid Steam account.

Killing Floor is a Co-op Survival Horror FPS taking place in the devastated cities and countryside of England, after a series of cloning experiments for the military goes horribly wrong. You and your friends are members of the military, dropped into these locations with a simple mission: survive long enough to cleanse the area of the failed experiments. The only problem is, these “experiments” aren’t waiting to be taken out – they’re coming for YOU! 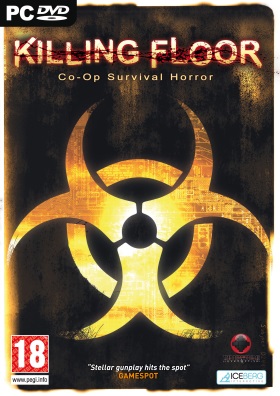