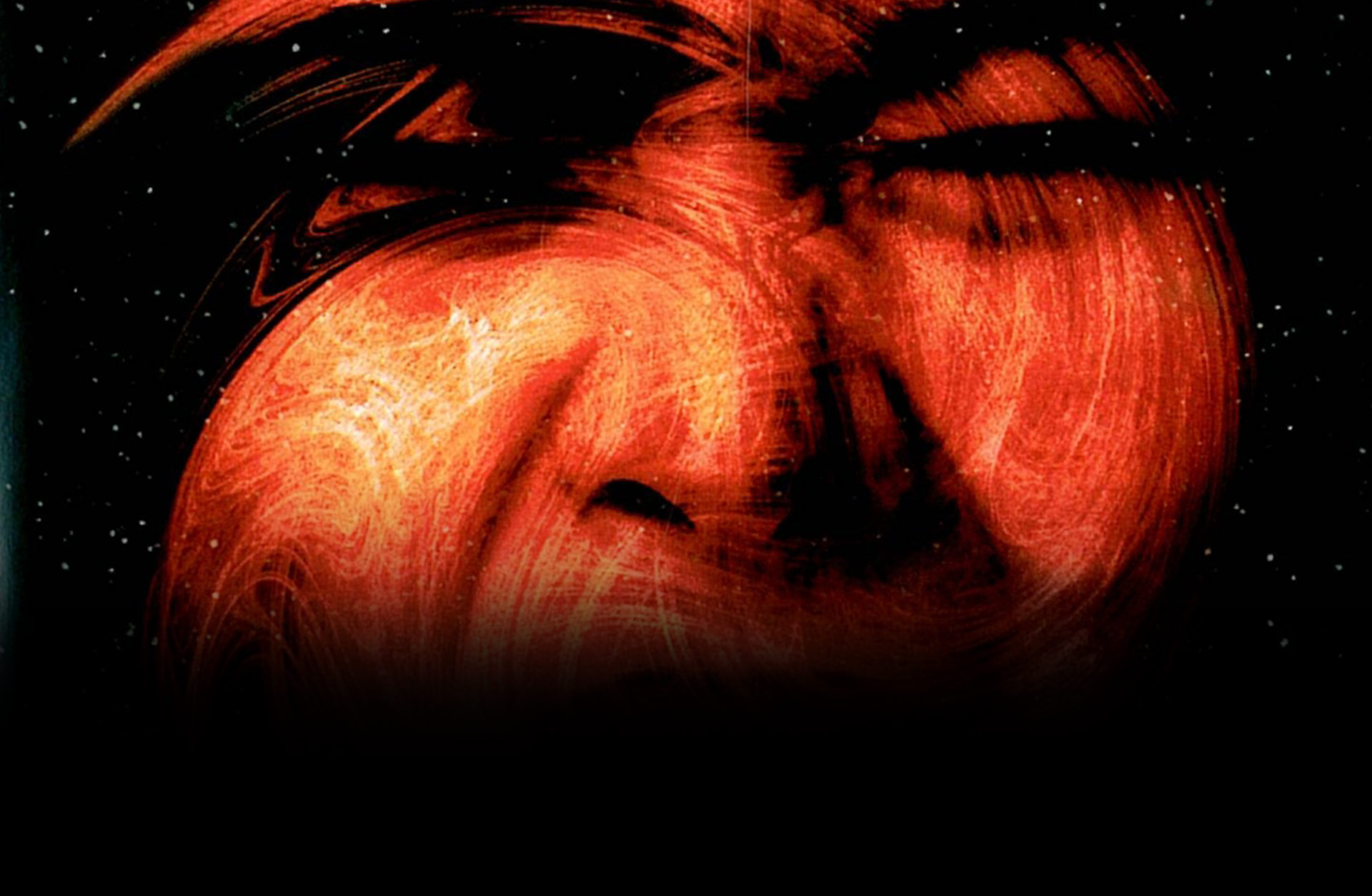 
ABOUT THE GAME Caught in the middle of a violent conflict on the fringe of the galaxy — your ability to survive will depend on your piloting skills and combat savvy as a mercenary space fighter. But, as you explore the vastly detailed world of Tachyon: The Fringe, you will often find that the most powerful weapon on your ship is in your head. 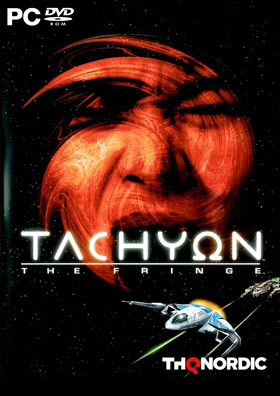