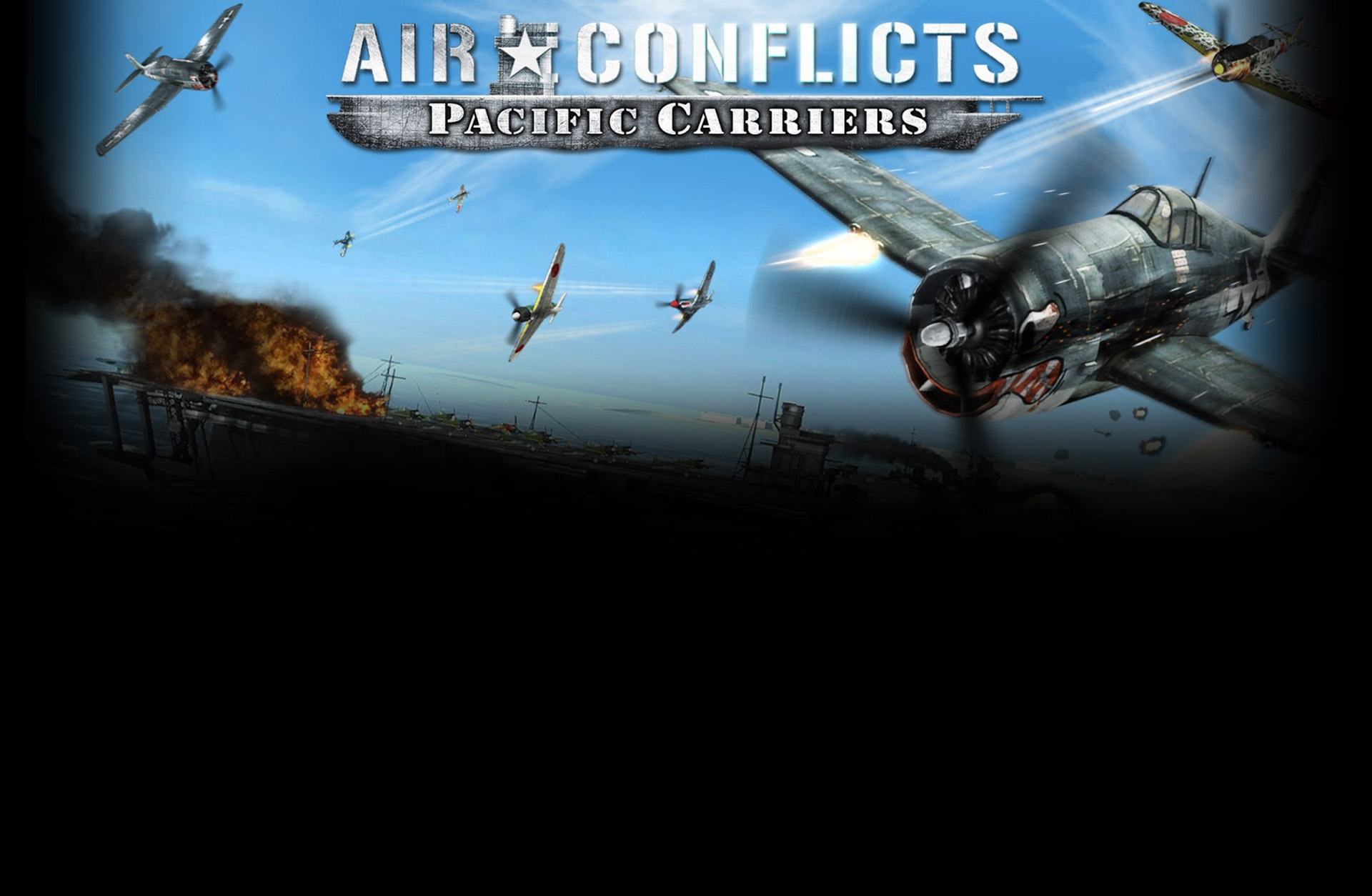 “I am Lucas Stark, an Admiral in the US Navy, and the most advanced war machines ever created are under my command. My carrier, USS Enterprise (CV-6), has up to 90 airplanes on her deck that are ready to launch at any minute on my orders, and strike within a radius of 400 miles of the Pacific.”

Air Conflicts: Pacific Carriers is a unique flight simulation with strategy elements and a compelling storyline. The game is focused on aircraft missions during WW2 that are started from aircraft carriers. Choose your side: US Navy vs. Japanese Imperial Navy. 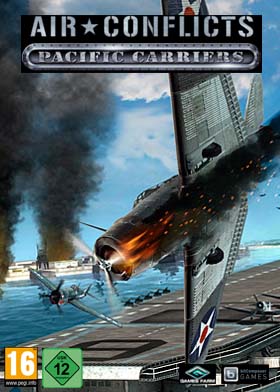