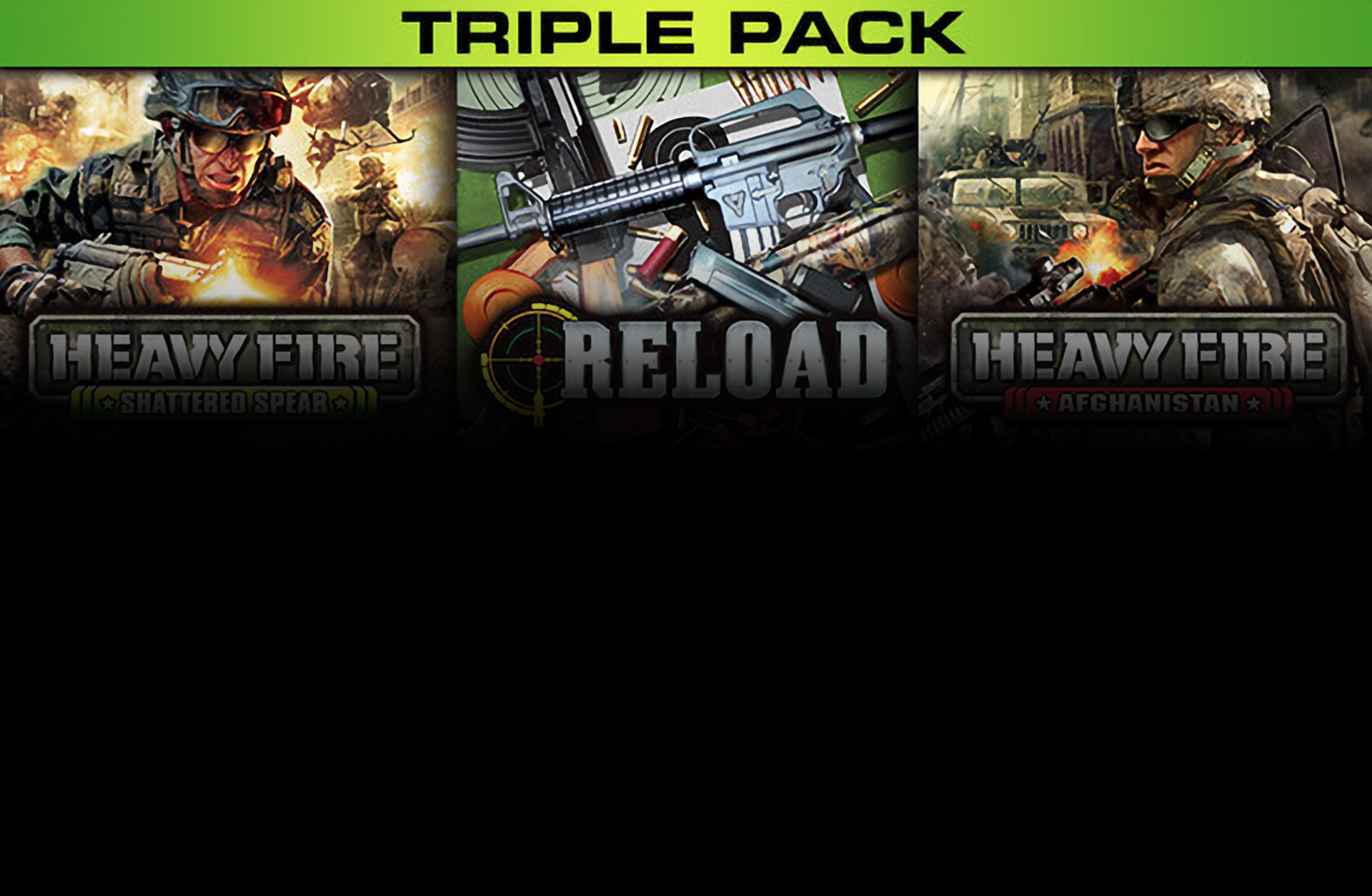 You've battled through some of the most intense combat situations known to man — and it ain't over yet. Afghanistan is teeming with insurgents, and every day brings on new challenges. Today, it's up to you and your men to bring down the enemy. The intelligence reports tell you that enemy forces have been plotting their next move from a shack hidden deep within the forest on a secluded mountainside. You're going to surprise them in their own territory — and you're bringing Heavy Fire.

Stay sharp in this blisteringly fast-paced modern day shooter. Protect your team as you move from cover to cover, eliminating threats as they appear! Fight on foot or in a variety of vehicles including tanks, helicopters, and APCs. Utilize weapons ranging from handguns to mounted cannons and grenades to stay alive, keep fighting, and complete your mission.

HEAVY FIRE: SHATTERED SPEAR Wage high speed war in Iran and Afghanistan as you fight to infiltrate and destroy an Iranian nuclear missile base. The enemy is unrelenting. Your job - take'm down, hard.

Heavy Fire: Shattered Spear puts you on the front lines of the ultimate nightmare – Iran’s launch of a nuclear-tipped ICBM. Your ordeal starts in Afghanistan, where you go deep behind enemy lines to rescue a spy holding critical information. Next, you’ll use pistols, grenades, machines guns, shotguns, sniper rifles, helicopters, tanks, and the might AC-130 as you blast your way over the Iranian border and into the launch site. Once there, you’ll find the ICBM’s fueled and on final countdown to launch. It’s up to you to disarm these horrific weapons... before it’s too late!

Heavy Fire: Shattered Spear is an on-rails military action game that will keep you on your toes while you run, gun and strategize survival and victory.

Use the multi-directional multi-cover system to protect yourself along the way. Grab some of your buddies for 4-player co-op mode, or take on the enemy by yourself in single-player mode. Upgrade your equipment along the way to increase your chances of success.

RELOAD Reload is a realistic weapons and tactics trainer for one to four players that also happens to be a super fun, super fast playing game.

Reload is one of the most accurate shooting training simulators ever created and is all about recreating professional shooter training. Watch your marksmanship improve as you learn to shoot the way the pros do. Go through 35+ training scenarios including Hostage Rescue, Sniping, VIP Protection, and Olympic Style Shooting competition. You’ll learn to use small arms, grenade launchers, Vehicle Mounted Heavy Weapons and more.

Players start on an indoor range, firing at stationary targets. They then move on to test their speed and accuracy with long-range outdoor drills, moving targets, and reflex drills. In the process, players unlock additional medals, gear and rewards.

From the target range it’s on to ‘kill house’ style simulated villages, embassies and homes for tactical training in insurgency suppression, hostage rescue and VIP protection. You’ll be honing your skills on foot with a variety of weapons, and from the turret of a .50 cal mini-gun mounted on a moving M998 troop carrier.

Next stop is sniper training where you’ll test your skills against a variety of targets. And of course, also on the menu is Olympic style trap and skeet shooting. 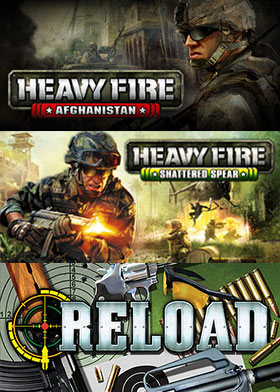