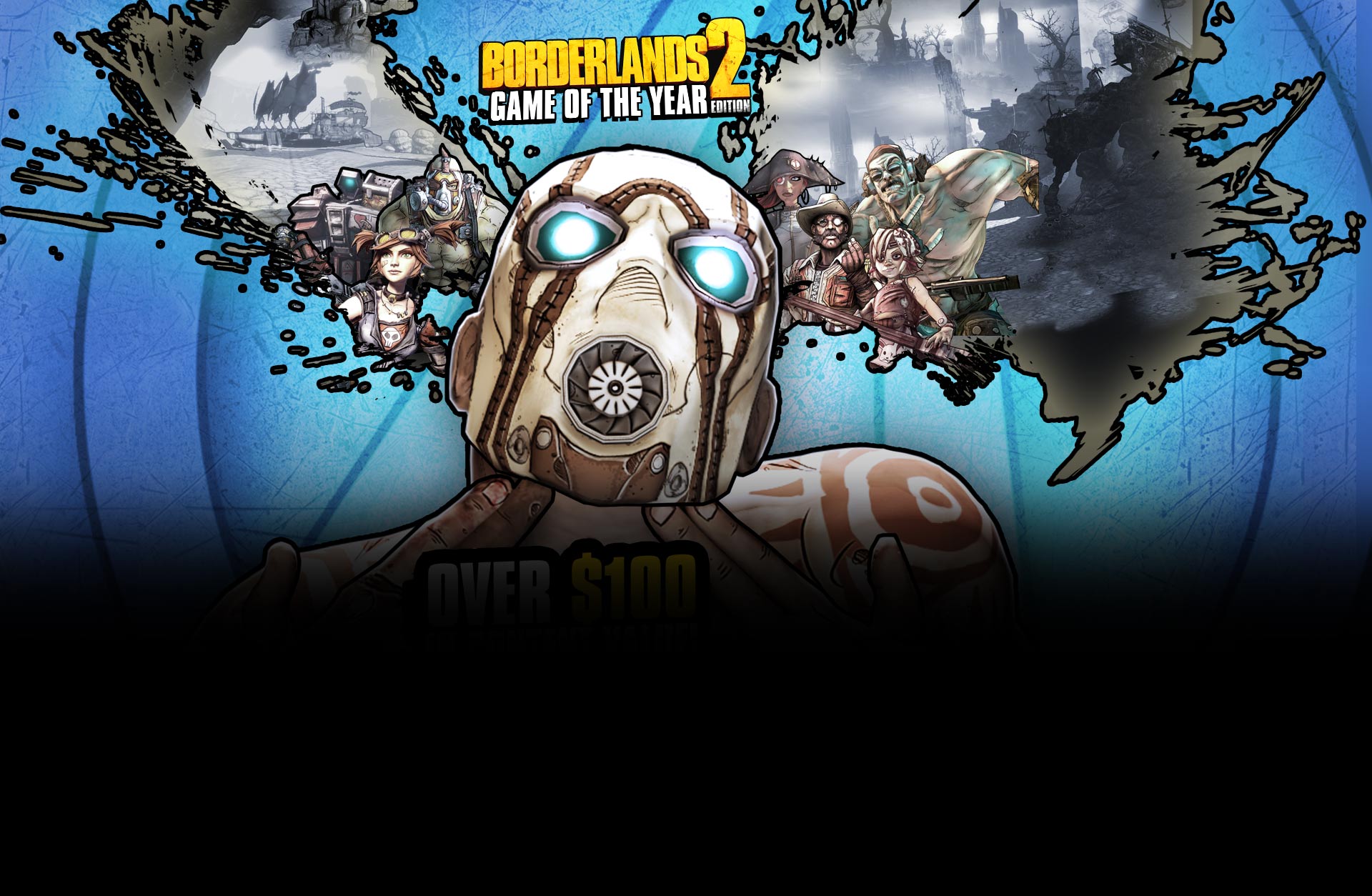 Borderlands 2 - Game of the Year Edition

GAME OF THE YEAR EDITION

With the Borderlands 2 Game of the Year Edition, players can experience every epic boss battle, increase the level for each of the six playable Vault Hunters, play all of the additional campaign content, and enjoy hundreds of hours of shoot-and-loot mayhem at an extraordinary value.

Borderlands 2 follows the story of four new Vault Hunters as they fight to free Pandora from the clutches of Handsome Jack, the brilliant, charismatic, and utterly despicable CEO of the Hyperion Corporation. 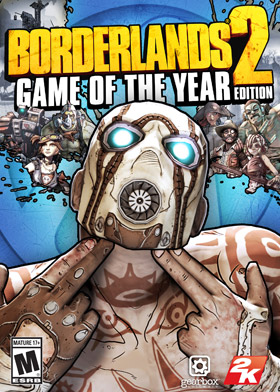