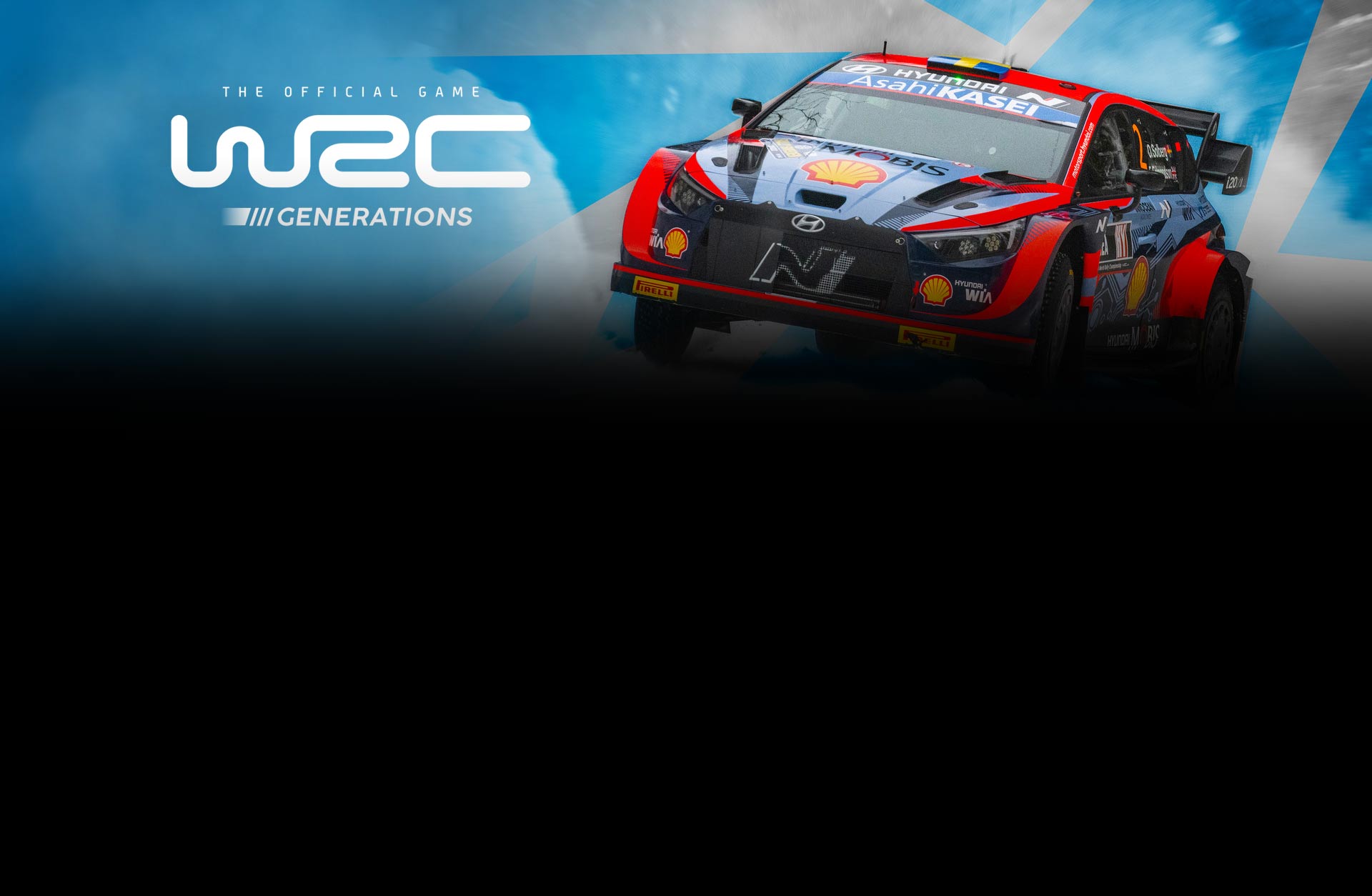 2022 will see the WRC transition to the hybrid era. This is a revolution for the rally world, significantly affecting performance, changing strategies and making drivers and teams adapt.

In terms of gameplay, new mechanics have been integrated to represent the demands of the hybrid engines. In order to win, you have to carefully manage your battery by adapting your engine mapping throughout the special stages you take part in.

As community satisfaction is always a priority , you can now share customised livery and stickers with other players. The best creations will be rewarded and highlighted.

For fans of competition, the new Leagues mode lets players challenge opponents with a similar level online. Finish ahead of your competitors to move up the ladder in the Legends category.

WRC Generations includes more content than ever before in a rally game.


In order to make the representation of the championship even more realistic, a completely redesigned Rally Sweden environment has been added, with 6 brand-new special stages in the Umea region.

FIA World Rally Championship ©2022 Published by Nacon and developed by KT Racing. An official product of the FIA World Rally Championship, under licence of WRC Promoter GmbH and the Fédération Internationale de l'Automobile. Manufacturers, vehicles, names, brands and associated imagery featured in this game are trademarks and/or copyrighted materials of their respective owners. All rights reserved. Warning: This is a virtual game and not real life. Be cautious, do not imitate the vehicle movements shown in this game when you are driving a car in real life. Remember: drive safely! 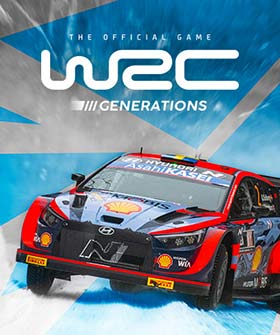