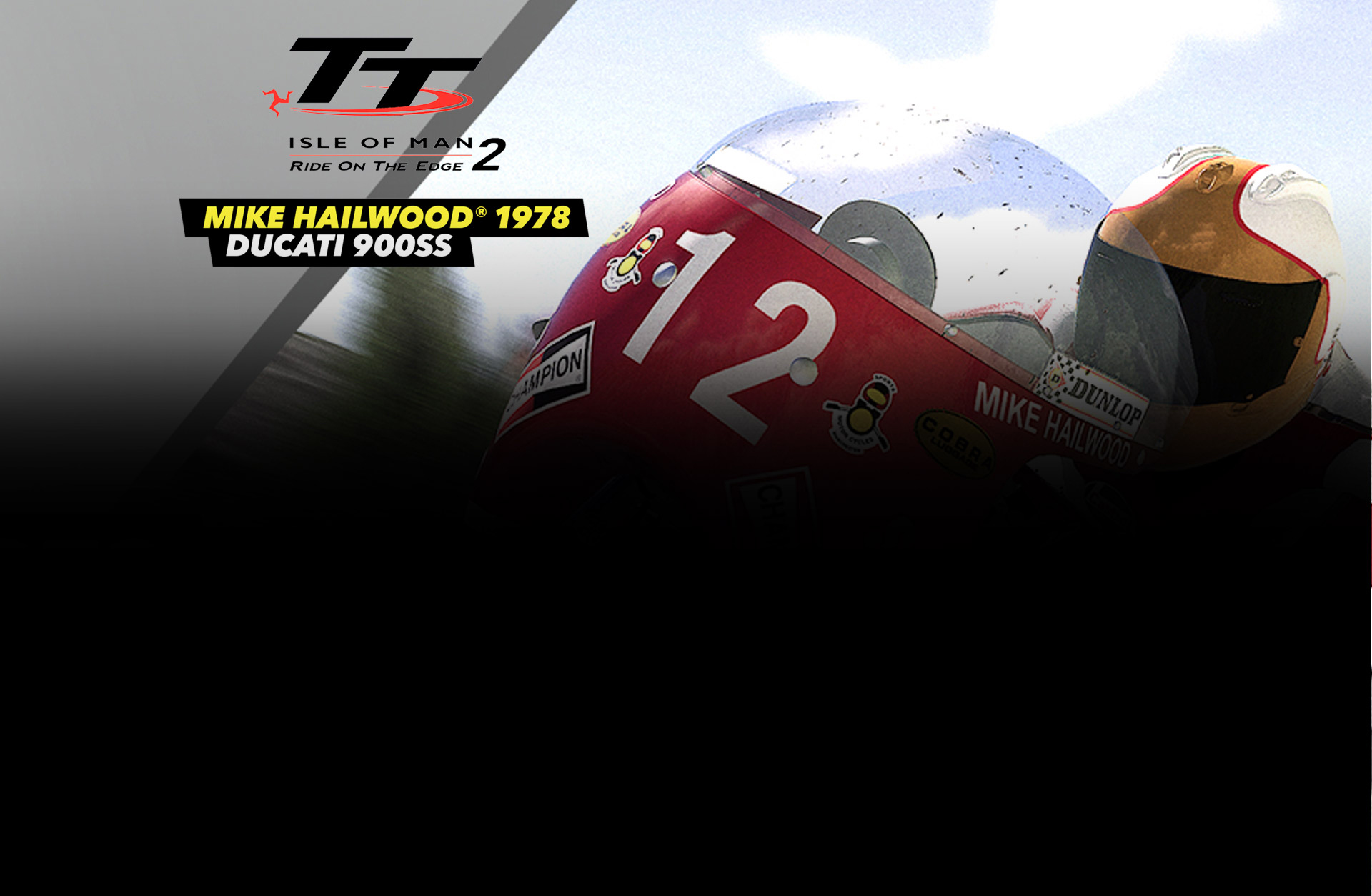 NOTICE: Requires the base game TT Isle of Man Ride on the Edge 2 in order to play. Activation key must be used on a valid Steam account. Requires an internet connection.

As both a car and motorcycle racer, Mike is known as one of the greatest of all time in his native United Kingdom. His greatest achievements were on his motorcycle with 9 World Championships and 14 TT wins.

In 1978, "Mike the Bike" returned to the Isle of Man TT, 11 years after last competing in it. He went on to win it with this Ducati 900! With your controller, relive one of the greatest moments in the history of the Isle of Man TT. This iconic bike from the 1970s gives you a unique and challenging gameplay experience.

©2020 Published by Bigben and developed by Kylotonn Racing 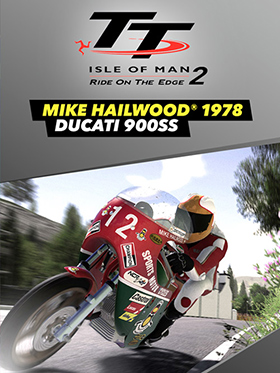