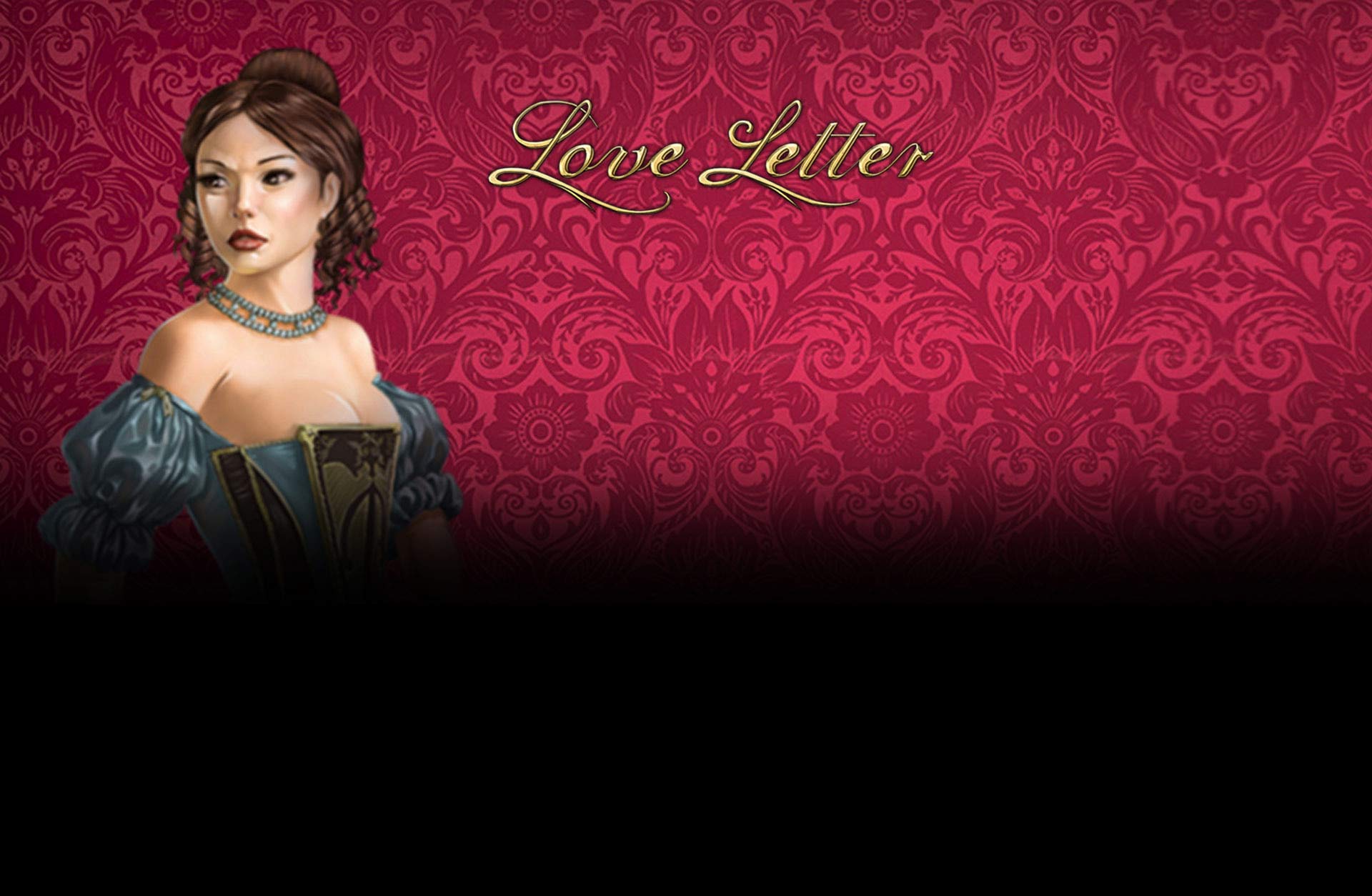 DRAW, PLAY AND BLUFF, FOR ONLY ONE SUITOR WILL BE ABLE TO WIN THE HEART OF THE PRINCESS

You and other suitors are prepared to do anything to get your love letter to the princess. She's shut herself inside her palace, so you're forced to use go-betweens to deliver the message. Guards, princes, the king, the countess... Who will turn out to be the best ally to help win your beloved's heart?

You only ever have two cards in your hand. Draw and play your cards to get closer to the princess. Everyone staying in the castle could aid you in their own way: guards and princes can help discredit letters from other suitors, priests will give you precious information about your rivals while the handmaiden will protect your letter at any cost!

As the game progresses, you'll have to think strategically, bluff and try to read your opponents' game. When the deck is used up, the card in your hand will be the character holding your letter for the princess. The strongest card, i.e. the character who's closest to the princess, wins!

Send the other suitors packing, gain the advantage and win the game. Let's get started! 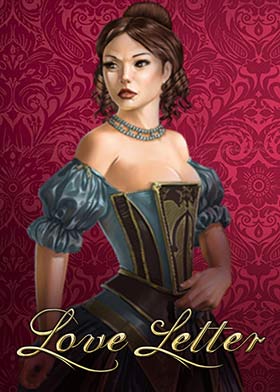