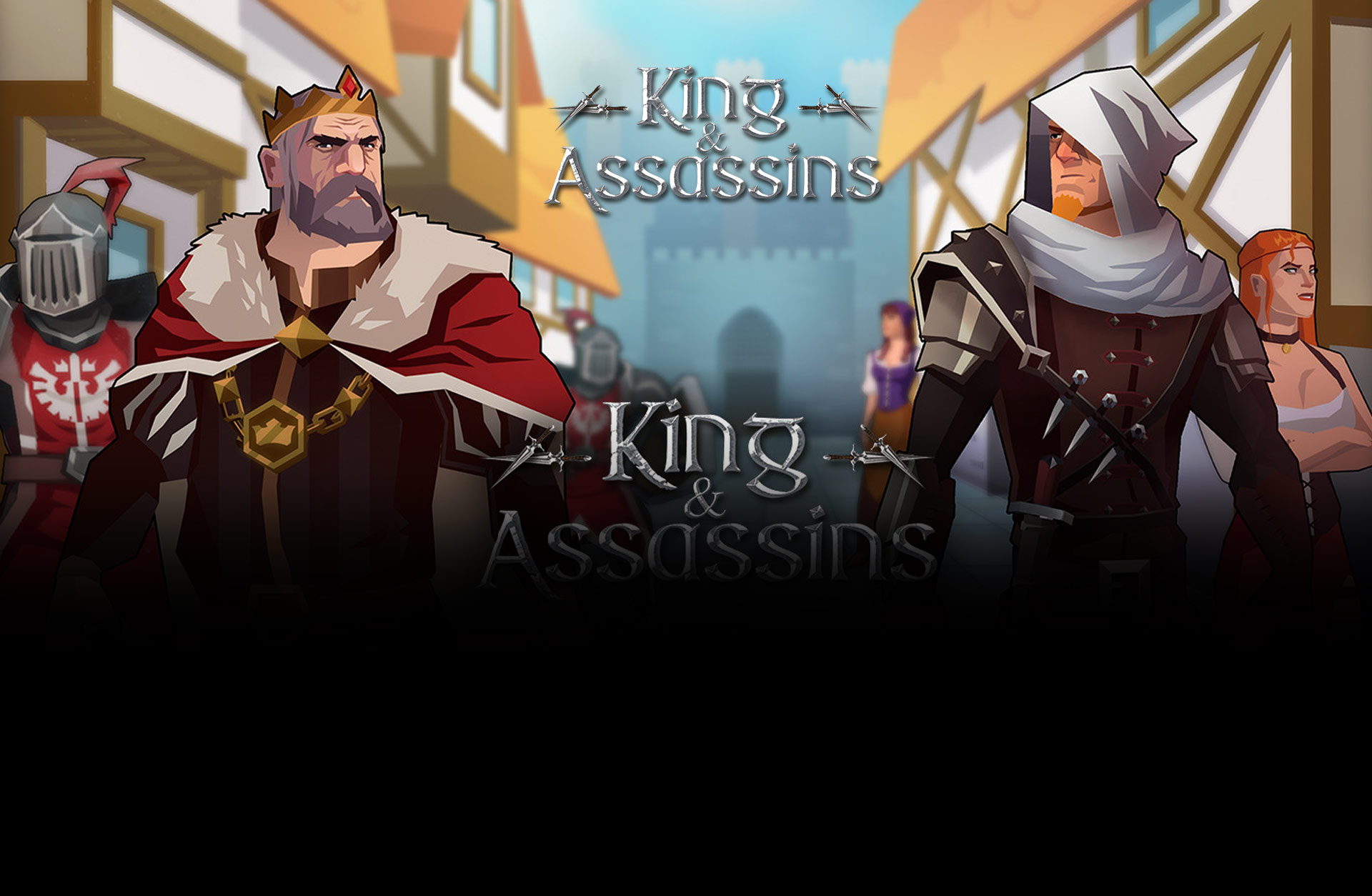 The people are angry... danger abounds. Three assassins are planning to murder the monarch! Get ready for a fight – the hunt is on!

King & Assassins is a simple game in which deception and tension are paramount. One player takes the role of the the tyrant King and his soldiers. His objective is to push through the mob of angry citizens who have overrun the board and get back to safety behind his castle walls. Before the game, the player controlling the assassins secretly chooses three of the twelve citizens occupying the board. These three will become the would-be assassins!

In every turn, each of the two sides have a certain amount of Action Points at their disposal for the King, his guard and his citizens. Use the soldiers and their ability to push back the mob as best as you can because assassins lurk among them!

Action, deception, daring coups – King & Assassins has all of this and more to offer the boldest players with the courage to fight this incredible duel! 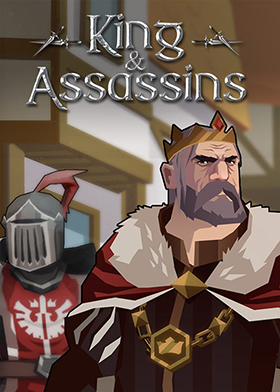