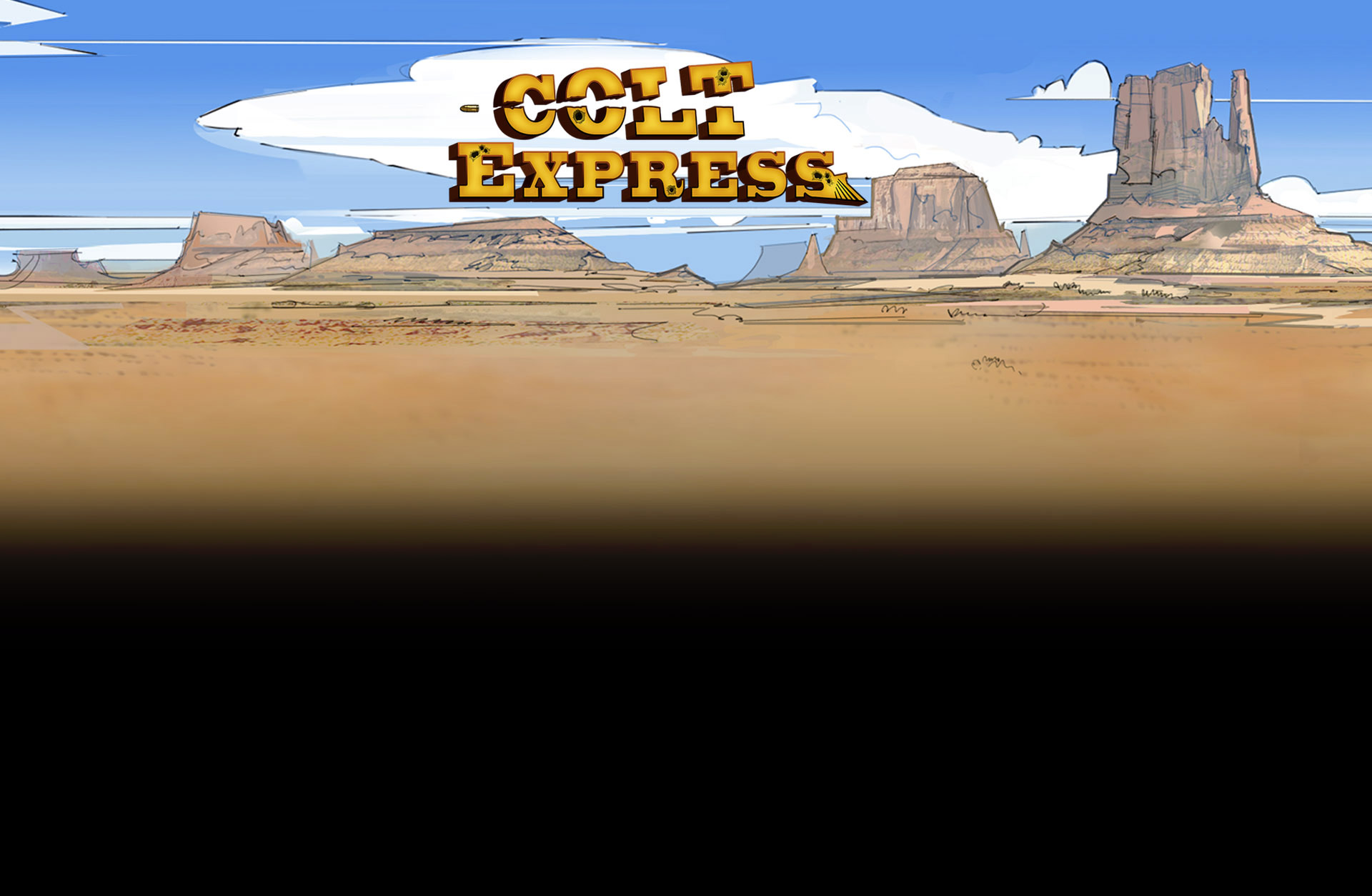 Plot your scheme step by step and dive into the action to loot the wagons. But watch out, you are not the only Most Wanted Man with the intention to become rich today : you might have to rethink your strategy…

Play solo, with friends, family and worldwide in multiplayer!

HOW TO PLAY:
At the beginning of the round, each player will successively plan an action from his action deck, ranging from moving around to luring the train marshal or looting the passengers. When each player’s masterplan is complete, the action starts and the players' set of moves will progressively unfold before you. But getting rich and not getting shot by your opponents are not always compatible objectives, and you might have to rethink your plan on the move… Find the right balance between caution and greed to come out as the richest outlaw of the far west!
PUT YOURSELF IN THE BOOTS OF A FAR WEST LEGEND IN SOLO MODE:
Live the adventures of 6 outlaws in Story mode through 30 captivating chapters, each with its own plot, set of rules and achievements. Complete a bandit's story to unlock new multiplayer modes and comic books about the intricacies of the desperados' life in the Wild West!
FRIENDLY FIRE IN MULTIPLAYER MODE:
Play online with players from all around the world, climb the leaderboard and become the most wanted player feared by every outlaw of the land!
A TREASURE HUNT IN THE FAR WEST!
Collect skins for your heroes and environments for your adventures by completing special objectives!
To sum up, the game features: 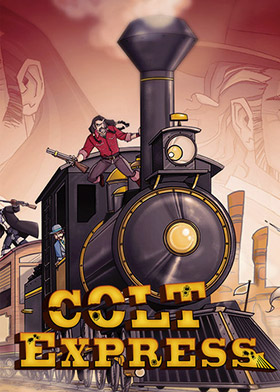