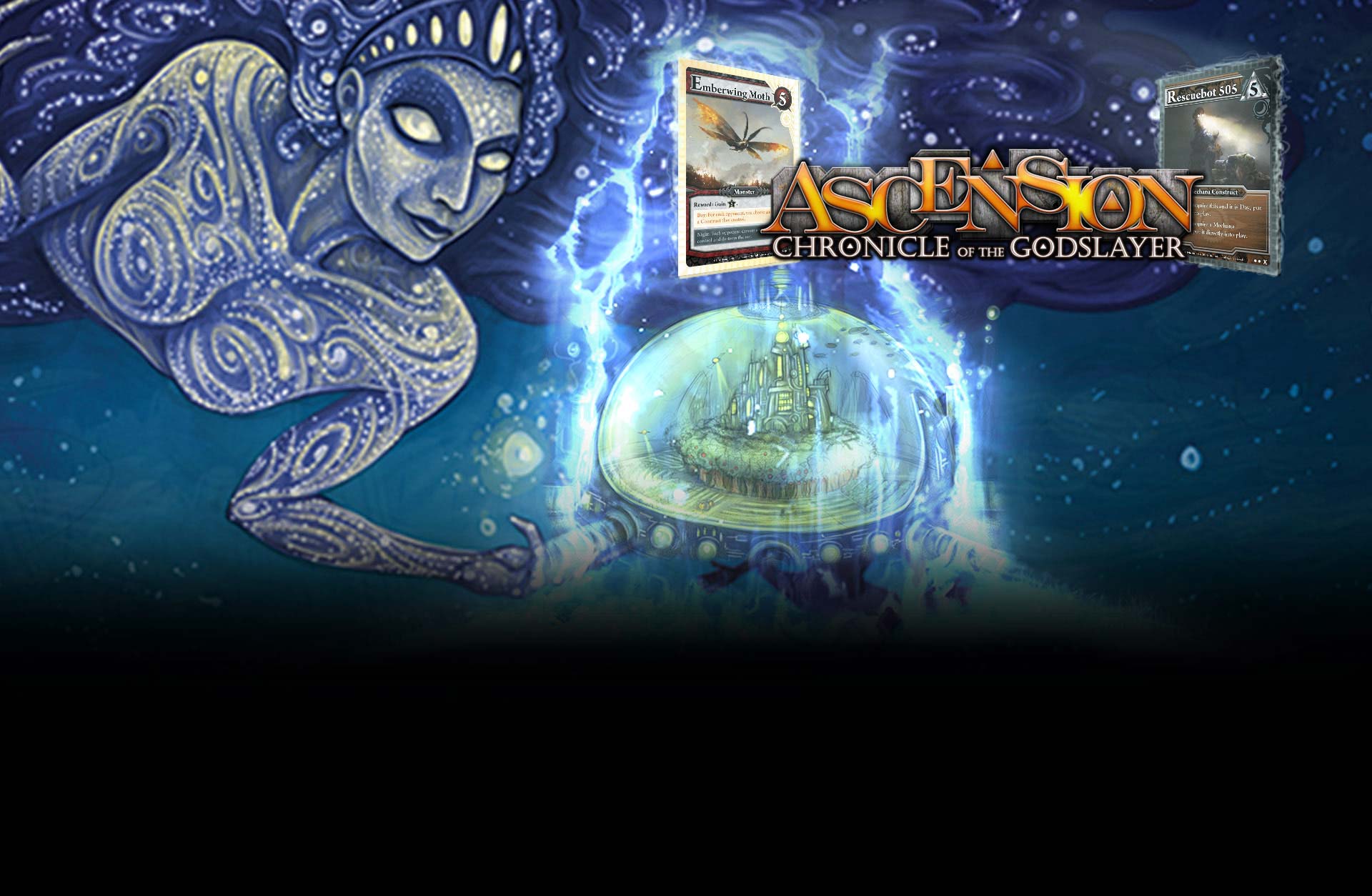 Ascension: Chronicle of the Godslayer was the first officially licensed deck building card game for iOS, and is now available for your PC as Ascension: Deckbuilding Game, complete with 9 full expansion decks and five full promo card packs!

Play alone or with friends to battle against the Fallen One for honor and victory.

Conceived and designed by three Magic: the Gathering tournament champions, Ascension will provide hours of engaging and strategic game play for enthusiast and experienced gamers alike. 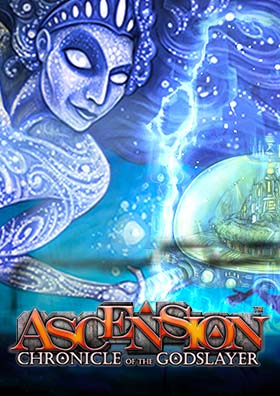