Jump into a neo-retro adventure with Pankapu : a taste of 90’s platformers in an oneiric world.

Pankapu is a narrative action-platformer that takes place in the dreams of Djaha’rell, a child troubled by a tragic incident. Upgrade your skills, find new competencies, switch your Aegis in real time in order to get rid of Nightmare's invasion: "Fight for the safety of your land, dear Dreamkeeper"

Told in the manner of a fable read to a child, the game has two levels of reading: the tale of Pankapu, epic and naïve, and the one about Djaha’rell's life, in the real-world, dark and tragic. 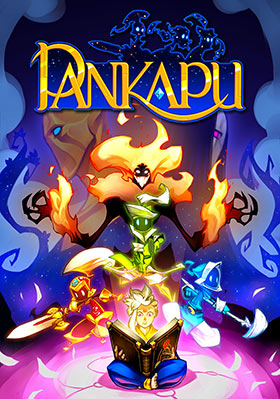