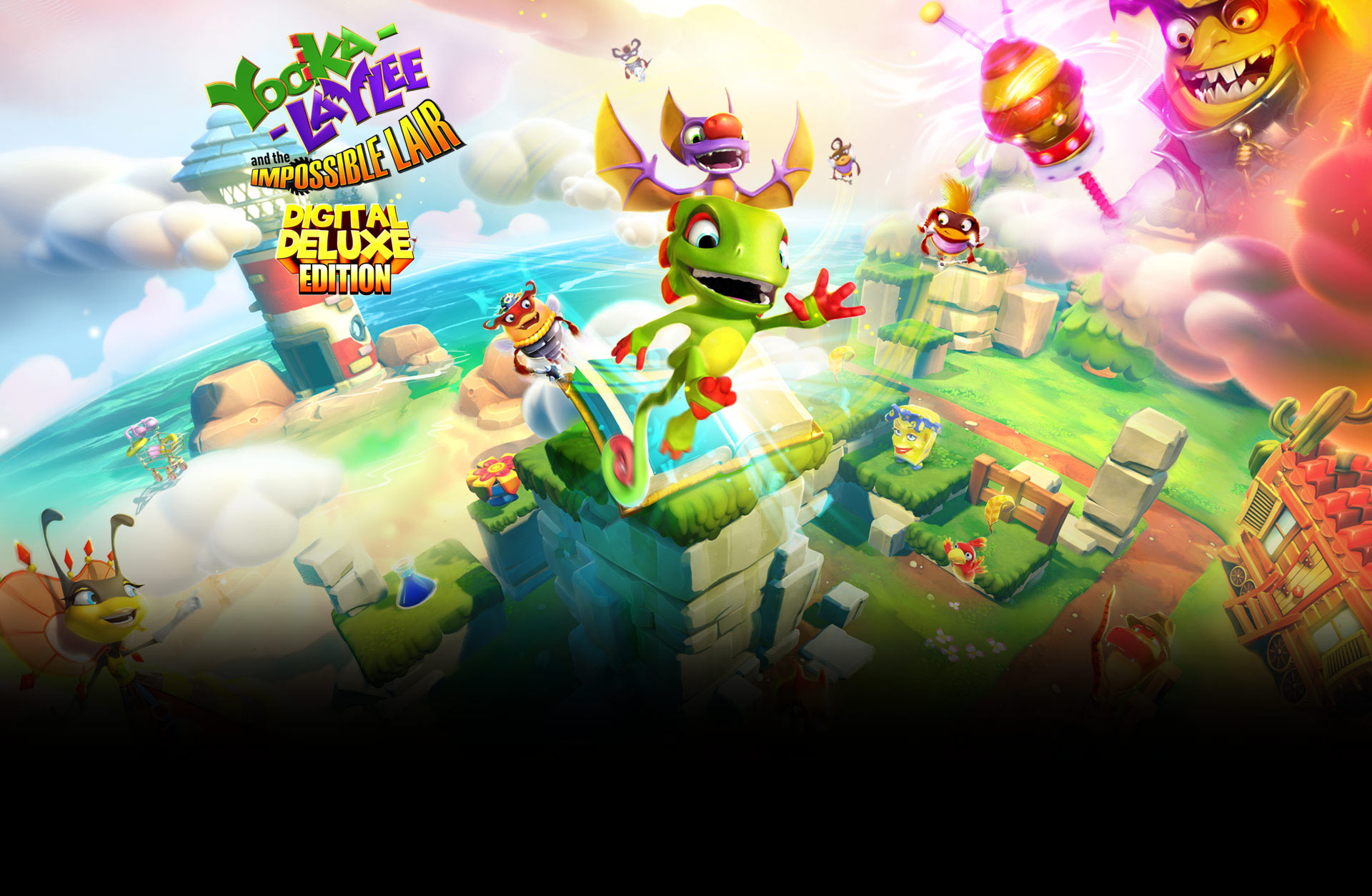 Yooka-Laylee and the Impossible Lair is a brand-new platform adventure from some of the key creative talent behind 'Donkey Kong Country'. As the colourful buddy duo you must tackle a series of stunning, 2.5D levels and explore a puzzling 3D Overworld rich with secrets and surprises!

Yooka-Laylee and the Impossible Lair Developed by Playtonic Games. © 2019. Published by Team17. Team17 is a trademark or registered trademark of Team17 Digital Limited. 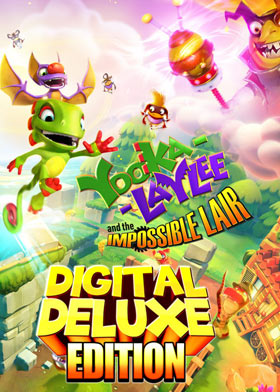