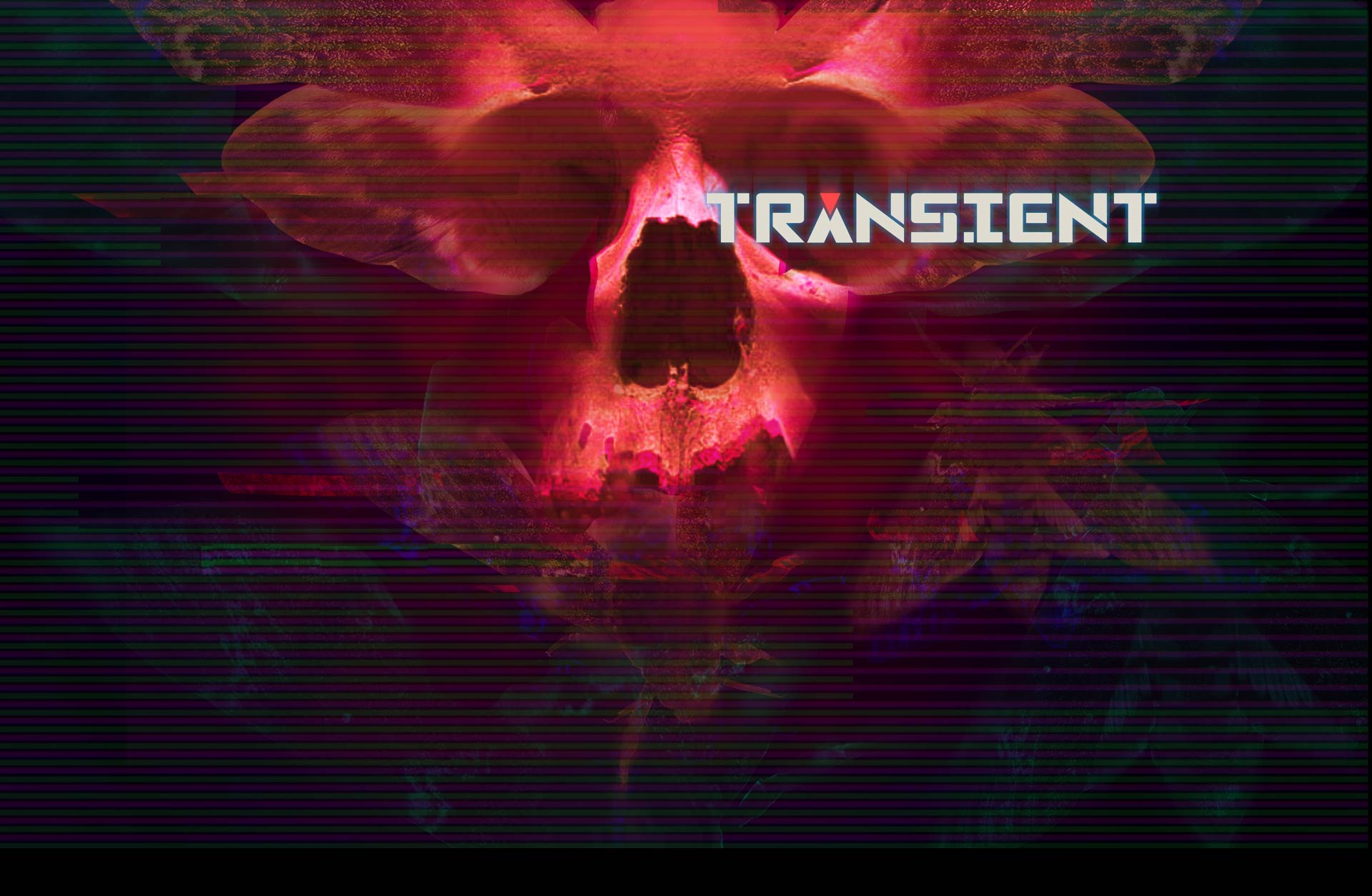 In a distant, post-apocalyptic future, what remains of the population of mankind lives in an enclosed citadel called Domed City Providence, created to survive the harsh outside environment.

In this, mankind's final refuge, Randolph Carter, a member of a notorious hacker-for-hire group called ODIN, accidentally stumbles across the terrifying truth, a truth that might tear apart his own sanity and lead him to question his very existence. 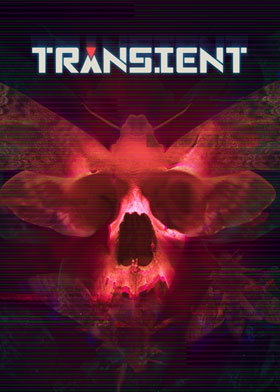