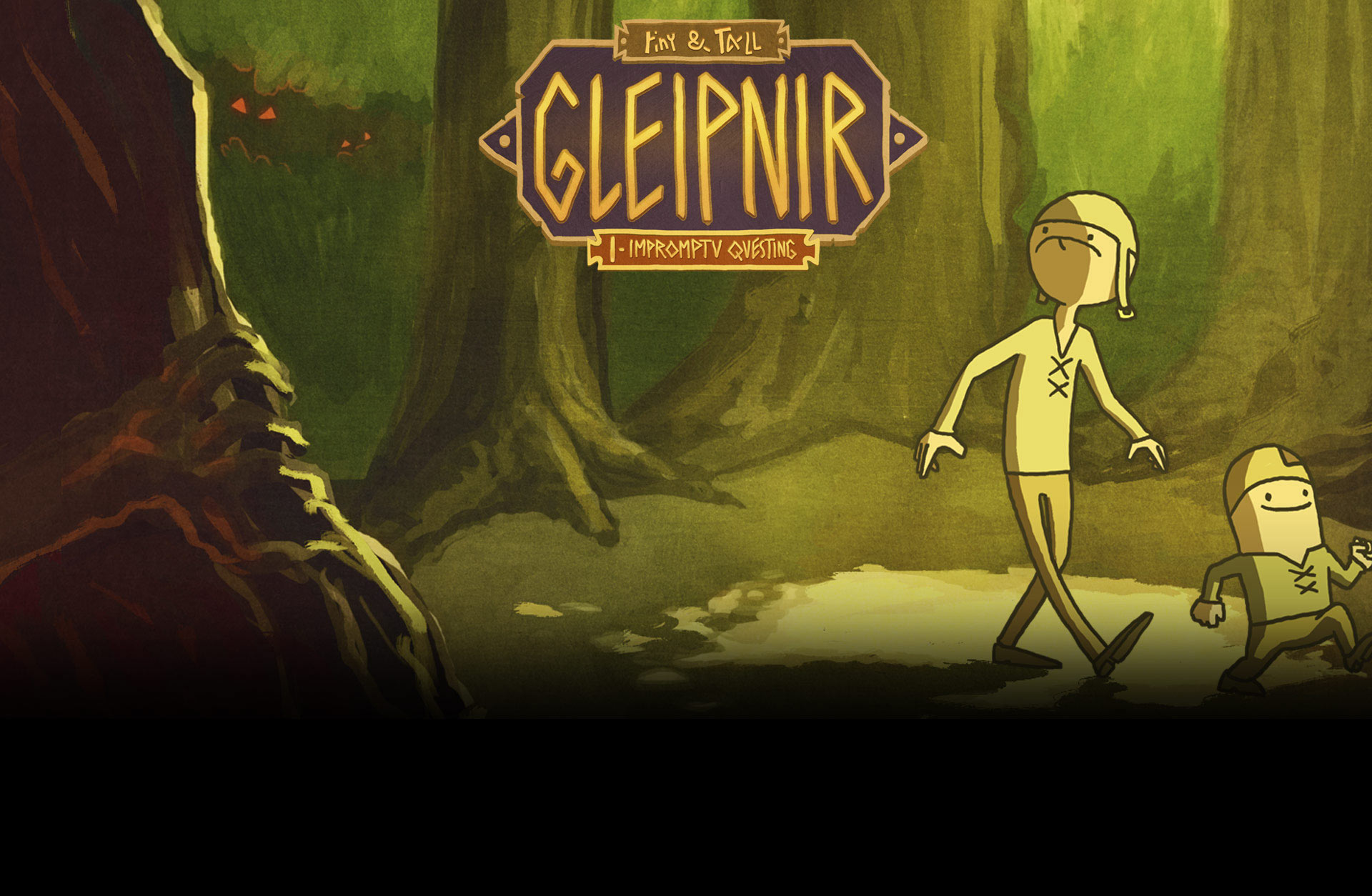 Two barely competent and charmingly inept blacksmiths find themselves contractually bound to the Norse gods and have to explore a lovingly handcrafted world in a quest for unusual and magical objects. But while they look for these ingredients, the sinister gaze of Loki, the Trickster god, casts an evil shadow on their path...

Solve (not so) convoluted puzzles, talk to excentric characters and discover an epic Norse legend! 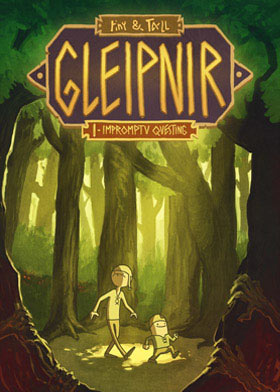