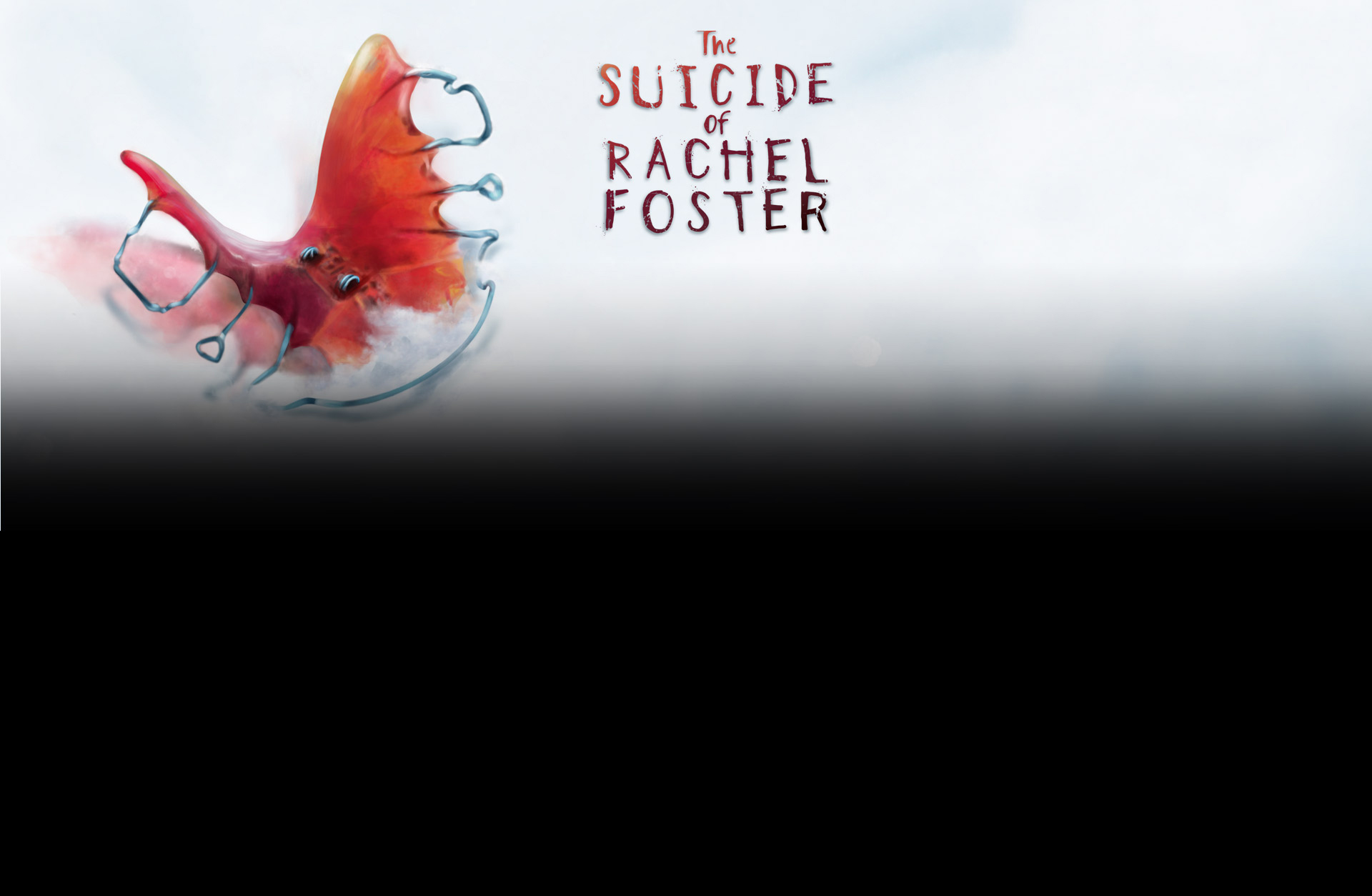 The Suicide of Rachel Foster

Ten years ago, teenager Nicole and her mother left the family hotel after discovering her father Leonard's affair with, and pregnancy of Rachel, a girl her own age who eventually committed suicide.

Now that both of her parents have passed, Nicole hopes to fulfill her mother’s last will to sell the hotel and make amends to Rachel's relatives. With the will and determination to put that chapter behind her, she returns to the hotel with the family’s lawyer to audit the decaying structure.

As the weather unexpectedly turns for the worst, Nicole has no way to leave the large mountain lodge, and finds support in Irving, a young FEMA agent, using one of the first radio telephones ever built.

With his help, Nicole starts to investigate a mystery far deeper than what people in the valley thought. A story of love and death, where melancholy and nostalgia melt into a thrilling ghost tale. 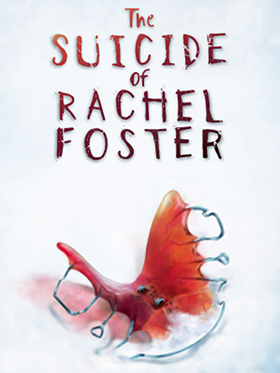