1932: lost in the Scottish countryside, the manor of Devil'S Ridge, perched above the Loch Ness, is well far from the sudden starts which agitate the world. Its peace is however illusory: for some time, spectra and supernatural demonstrations multiply there. At the request of Allister Mac Farley, celebrates physicist, owner of the manor, the detective Alan W. Cameron leaves his office of Chicago to plunge in the fogs of the ground of its ancestors. But, on his arrival, the old physicist disappeared… 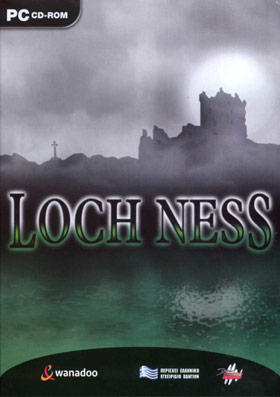