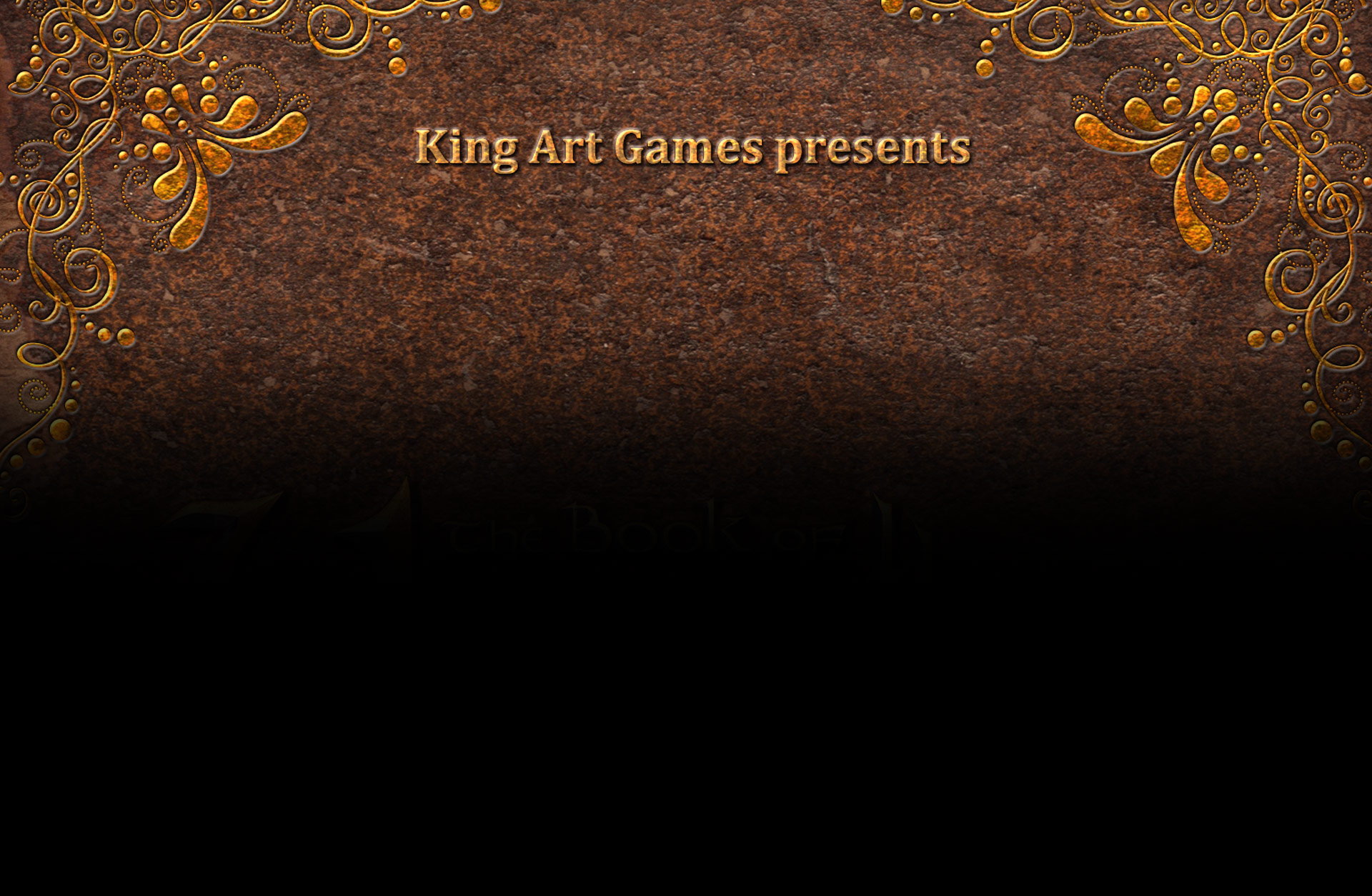 
ALMANAC EDITION In addition to the game itself, the Almanac Edition has the following extra content included:

104-page Artbook (as pdf)
Over 100 pages of concept art and comics by the game’s concept artist Marvin Clifford, along with Making Of renderings and background info.

Making-Of Video
Peek behind the curtain of how The Book Of Unwritten Tales 2 takes form and watch all the videos of our Video-Blogger Danica, who will follow and document the development of the game.

The Orchestral Soundtrack (as mp3 files)
Benny Oschmann who wrote the acclaimed soundtrack of the original game is back on board for the sequel. The Soundtrack will feature all tracks from the game, both reworked classics from the first game and new compositions.

Exclusive in-game content "Color Your Critter"
Only those who call the Almanac Edition Extras their own will have access to this exclusive feature. It lets you change the color of Critter, Nate’s much-loved furry companion. Give Critter your favorite color or change it as often as you want – the colors of the rainbow are at your command!

Extended Manual (as pdf)
Manual as digital pdf file with an additional presentation of the characters of the game.


ABOUT THE GAME "Legend foretold it. Prophecies predicted it. Chosen ones chose to believe in it. Now the adventure saga continues. A sequel is coming. Join Wilbur, Ivo, Nate and Critter in another classic point-and-click adventure in the wicked world of Aventásia. Help them fulfill their destiny. A destiny as yet unwritten.”

A few years have passed since our heroes heroically defeated the arch-witch Mortroga. And their lives, like the lives of most people in Aventásia, are still in turmoil. The War of the Two Towers is over, but the wounds it left upon the land are still bleeding.

The gnome Wilbur Weathervane is struggling with his new job as a teacher at the reopened School for Wizardry and Witchcraft. His magic wand is having a mind of its own and an assassination plot against the arch-mage overshadows the first democratic elections in Seastone.

Faced with political intrigues that threaten the delicate balance of peace, Wilbur is in dire need of his old friends. But the elf princess Ivo and the adventurer Nate have, after a brief romantic interlude, gone their separate ways.

Ivo has returned to her gilded cage in the elf kingdom, overprotected by her controlling mother.

Nate along with his trusty companion Critter has been taken prisoner on the flying island of his arch-enemy the Red Pirate.

But fate does not rest. A darkness has fallen upon the land, or rather, a pinkness. A magic force is turning mighty beasts into fluffy plush puppies and towering castles into oversized dollhouses. Every world needs its heroes. However unlikely they may seem. 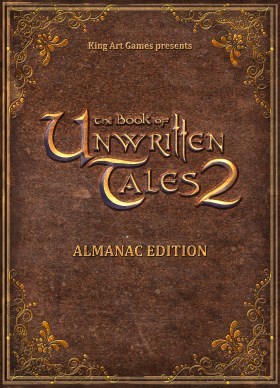