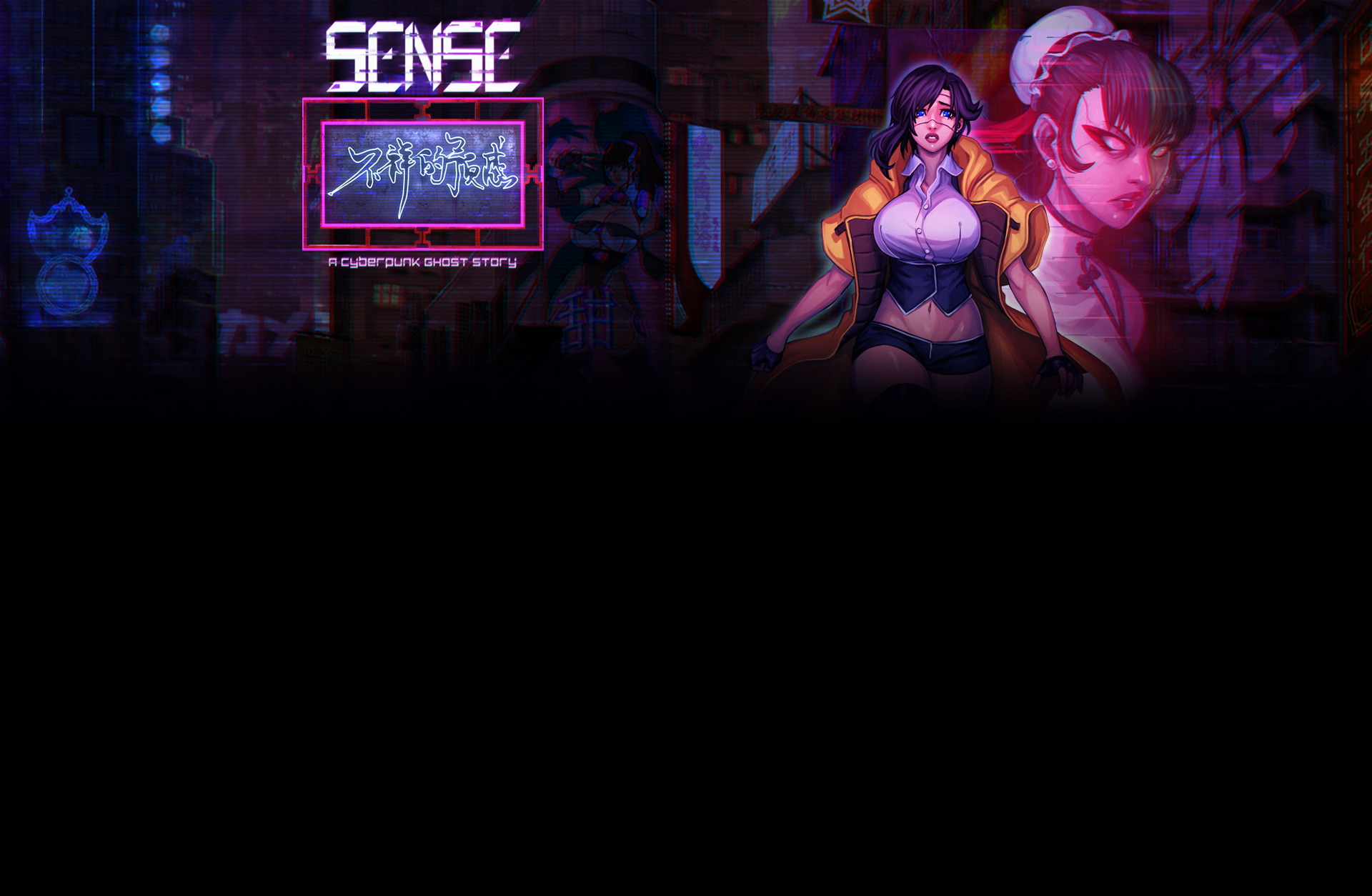 Sense - 不祥的预感: A Cyberpunk Ghost Story is a 2.5D game inspired by Clock Tower and Fatal Frame. With careful attention to pacing, atmosphere and storytelling, Sense hopes to return the horror genre to its roots; celebrating the slow, fearful creep of dread instead of relying on over the top action and jump scares. The ghosts - as glitches on our reality - act as spiritual and paranormal threats, not monsters to be killed. The horror of our story comes from atmosphere and storytelling, not loud sound and artificial effects.

Story:
In 2083 Neo Hong Kong, a young woman named Mei-Lin Mak is dragged into a maelstrom of supernatural horror. As she peers deeper into a century old mystery, Mei will be forced to question her perception of reality and whether she trusts her cybernetic eyes. Under the neon lights of a cyberpunk dystopia, the ruins of the 'Chong Sing Apartments' hides a bloody mystery illuminated by both the traditions of Chinese folklore, and the innovations of the industrial future. If there is any hope of escaping this nightmare, Mei-Lin must explore this complex, piecing together the stories of 14 lost souls, and discover the truth of her own family curse. 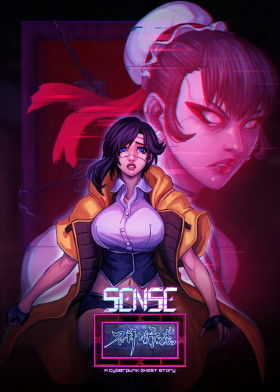