In a battle of Power and Deception.

The proud city of Carthage has been overthrown by Rome, its arch rival. In the midst of war, Salammbo, the daughter of commander of the Carthaginian forces, must deliver a message to Matho, the leader of the mercenaries, the main force laying siege to the once glorious city. Putting her life in your hands, she asks for your help.

Take on the role of Spendius, a favored slave and Matho’s close companion. Discover the epic story, first as a fugitive, then a spy, a soothsayer and finally a general, and forge your destiny in a world filled with treason and exceptional heros. 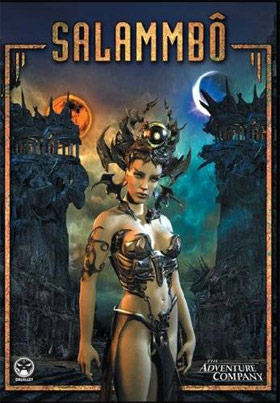