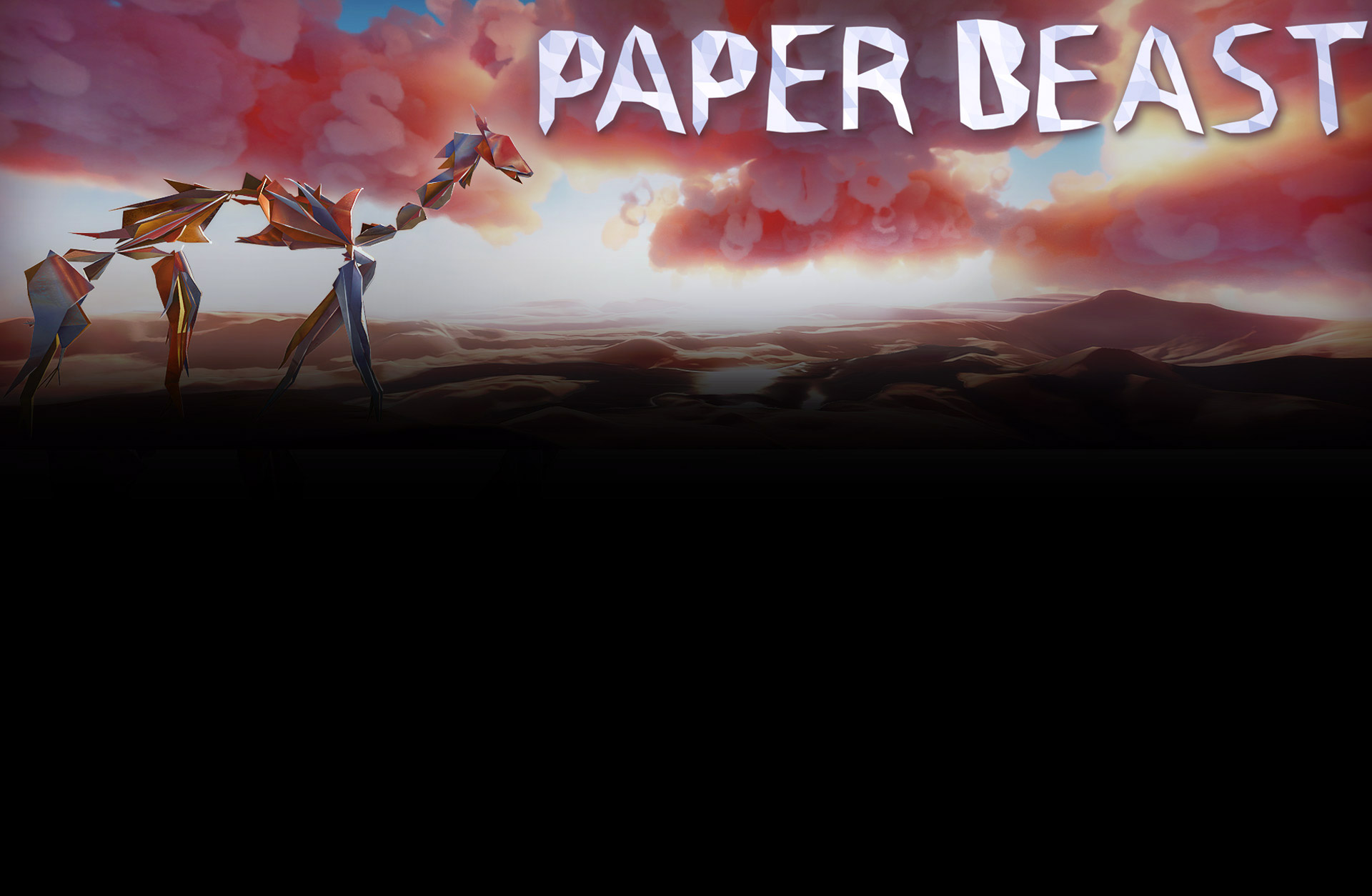 An adventure and exploration game in a dreamlike and surprising universe.

Somewhere in the abyssal depths of the internet, life has blossomed. You are the first human to set foot in this mysterious ecosystem. A strange force seems to weigh on its balance. Join forces with intriguing and endearing creatures to solve the puzzles of Paper Beast.

Explore a colorful and whimsical universe born from the imagination of Eric Chahi, creator of Another World. 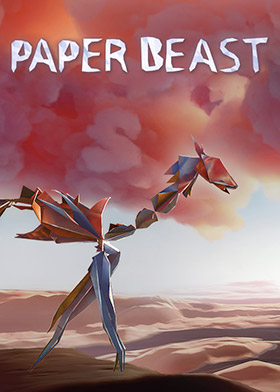