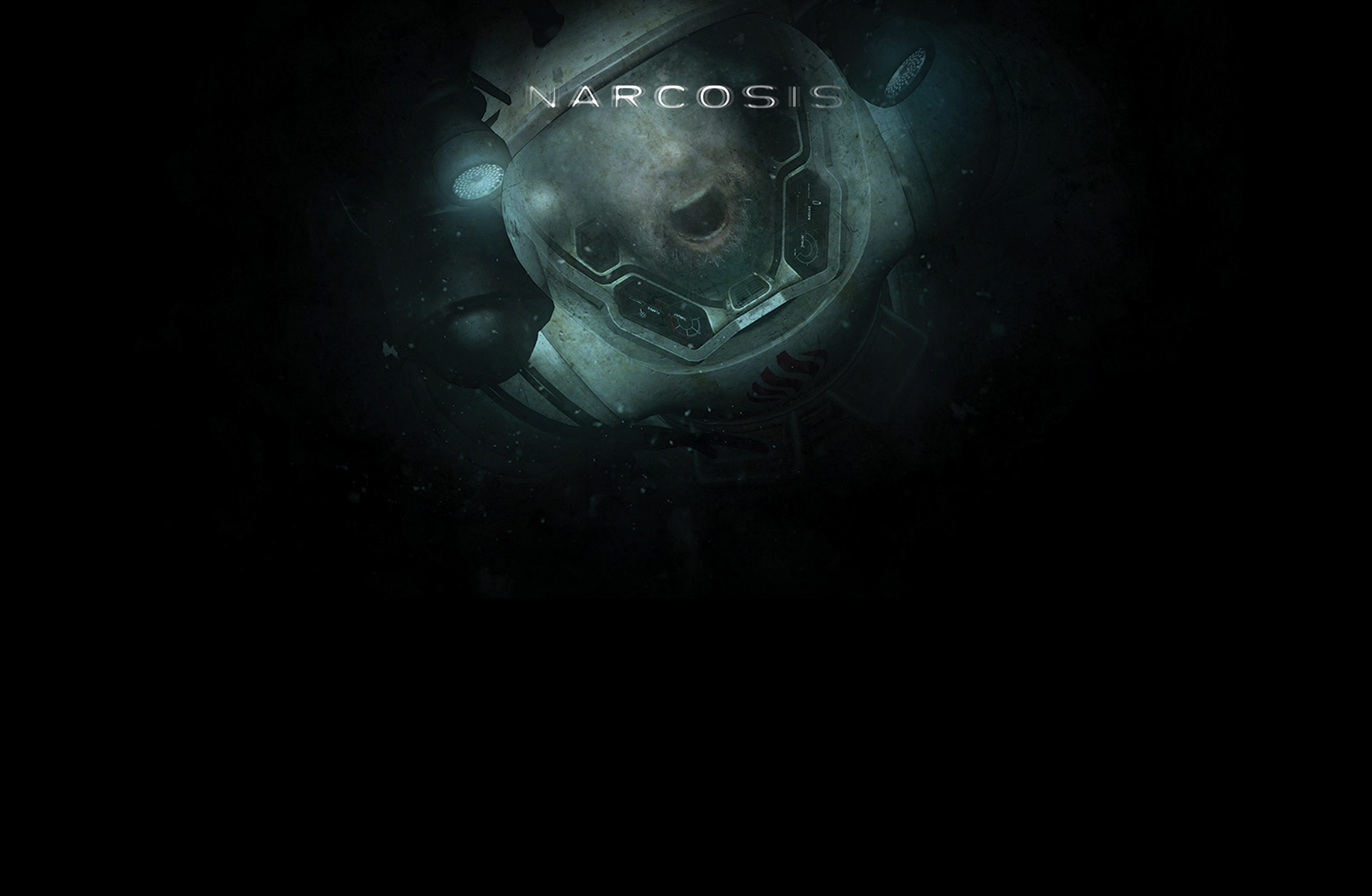 NOTICE: The game is VR compatible with a virtual reality headset HTC Vive or Oculus Rift.

Survival, horror at the sunless depths of the Pacific Ocean: Stranded on the seafloor with low light and few tools, an industrial diver takes desperate steps to surface before his oxygen — and sanity — give out.

This first person survival story unfolds from inside a half-ton, high-tech dive suit — a "walking coffin." Influenced and inspired by a growing appetite for unconventional horror and narrative-driven games, Narcosis is rooted in reality, but steeped in the surreal. 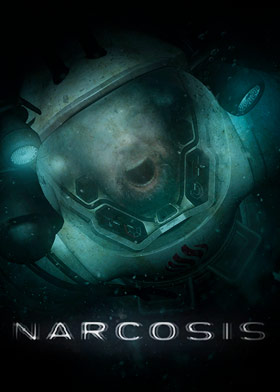