ABOUT THE GAME Inspired by real events,your journey begins in 1902 in New Orleans. Katie is sent undercover by the Bureau of Special Investigation in this unique city to resolve strange murders where only body parts.

People speak about supernatural events and the city is on the verge. Time is running out for you since two more murders have occurred !

To resolve them, you will need to collect clues and listen to the various statements. Progress carefully, pay attention to every details around you and to any conversation. Influence character's emotions by your actions in the game so they are inclined to help you to catch the killer !

Microïds is a trademark of Anuman Interactive © 2012 ANUMAN Interactive 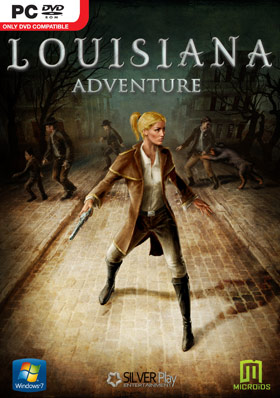