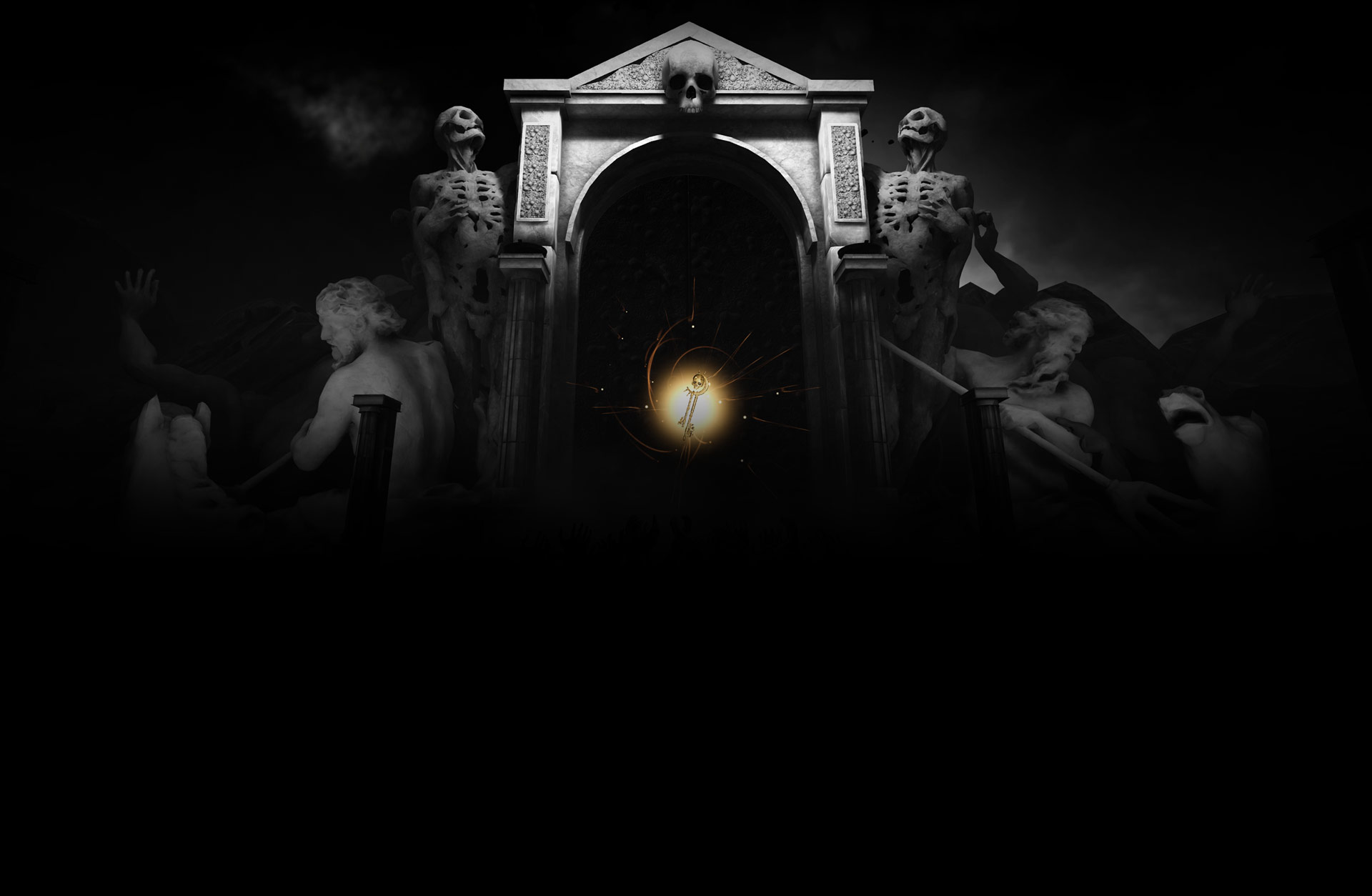 Journey For Elysium is a story-driven VR game inspired by Greek and Roman mythology.

Players will take on the role of an unnamed hero who has passed away. He finds himself on a boat in the Underworld trapped between life and death. In order to reach Elysium and obtain redemption, the mysterious traveller must use all his wits and skills in a series of increasingly elaborate twists and challenges. Along the way, he will discover more about his past. 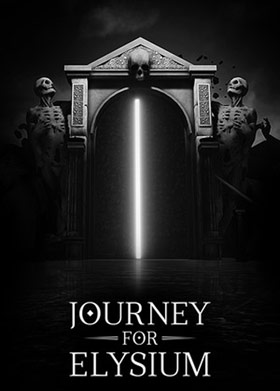