1348. Matthew, a young thief in the kingdom of France, has come to Paris to seek his fortune.
Following a bungled robbery, he finds himself imprisoned in Le Chatelet, where he meets Jacques, a former Knight Templar who has suffered appallingly at the hands of the Inquisition sadists. Before dying, Jacques reveals to Matthew what promises to be the first step towards finding the treasure of the Templars... Sink into this dark historical period and help Matthew to overcome obstacles he will encounter during his quest. But look out ! Savage inquisitors, bloodthirsty torturers and esoteric bothers will hound you on the roads of a kingdom struck down by the worst plague of all time... 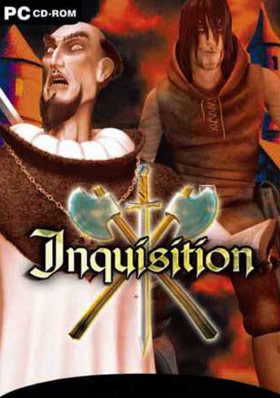