Previous Next
ABOUT THE GAME Freely inspired by Robert Louis Stevenson's novel...

4 years have passed since the end of the adventure recounted in Robert Louis Stevenson's novel.
Jim Hawkins has become an upstanding adventurous young man, attentive to those around him.
Imagine his surprise when, one morning, he sees a parrot enter his bedroom window : none other than Captain Flint, Long John's own companion.
The bird brings him a message from his master. In the message the old pirate announces that he has buried a marvelous treasure on the secret isle where he retired : Emerald Island.
Jim is going to have to hurry though. Pirates, old enemies of Long John, are on his trail. 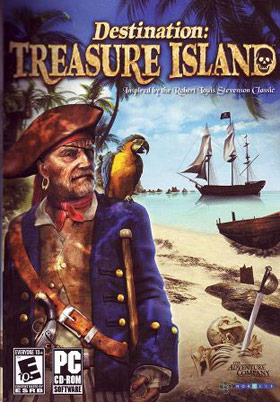