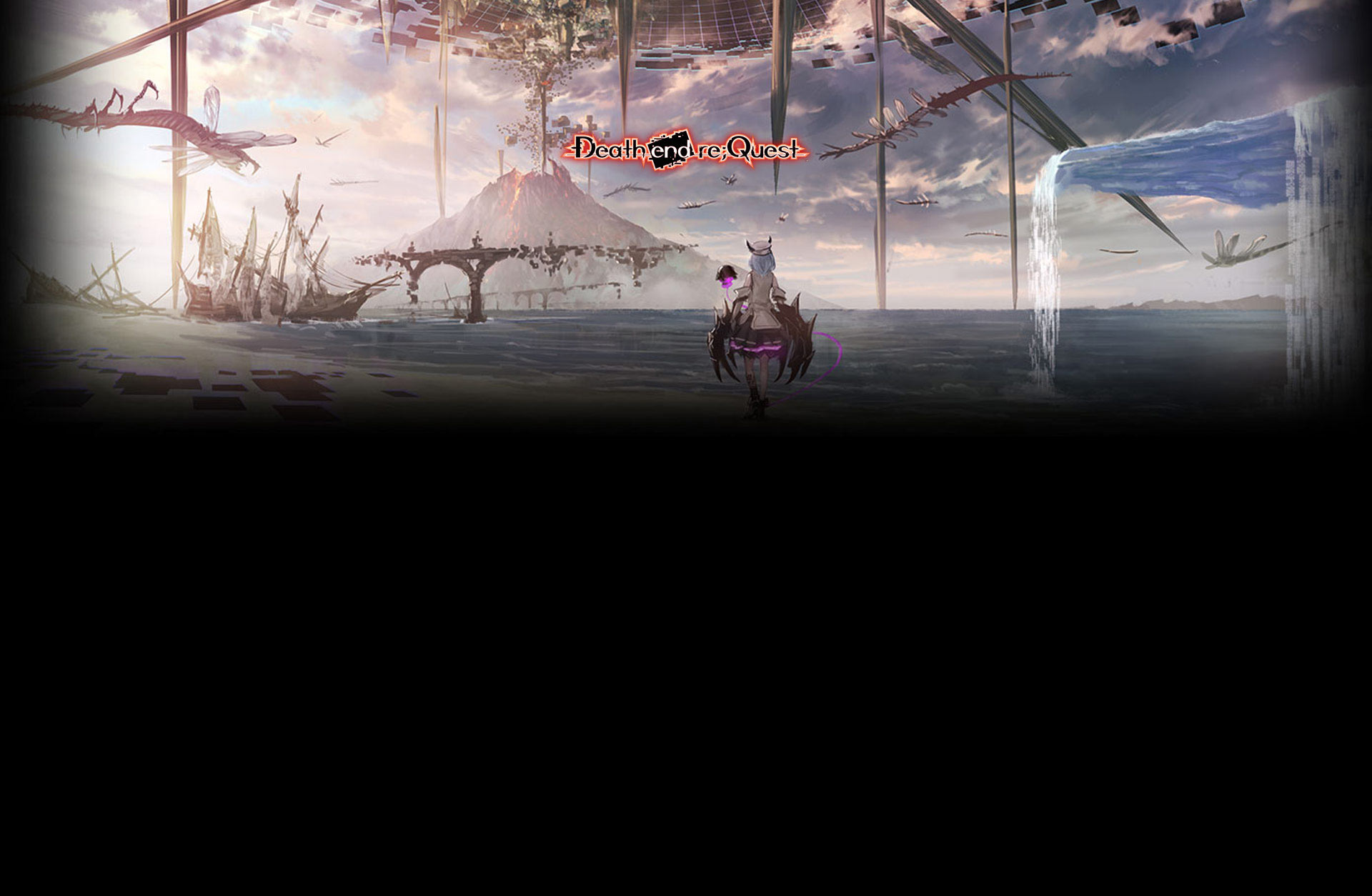 Arata Mizunashi, a video game programmer, receives a notification from an email sent to him by Shina Ninomiya, a colleague of his who went missing nearly one year ago. Together, they worked to create World’s Odyssey (W.O.D.), an immersive virtual landscape powered by breathtaking, state-of-the-art technology. That is, until Shina's sudden disappearance put a swift halt to production. Arata discovers the startling revelation that Shina Ninomiya was stuck inside of “W.O.D.” the whole time. When Arata delves hurriedly back into the lines of code haunting his forsaken project, he realizes that his game is now ravaged by an infestation of bugs, and that Shina is its only active player.

Arata soon learns that a nefarious force prevents him from extracting Shina out of the game. Her only way out? She must complete the game to unlock the perfect ending—an outcome with a success rate of 1%. On their journey, they encounter a slew of NPC characters that blur perceptions of humanity and A.I.-technology, setting into a motion a thrilling narrative that calls into question the differences between the virtual world and ours.

Little do they know what horrors await them on both sides of the screen... 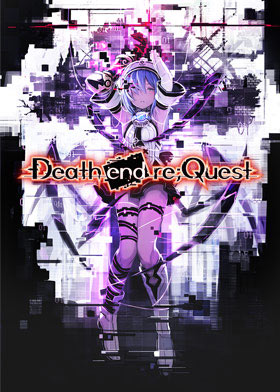