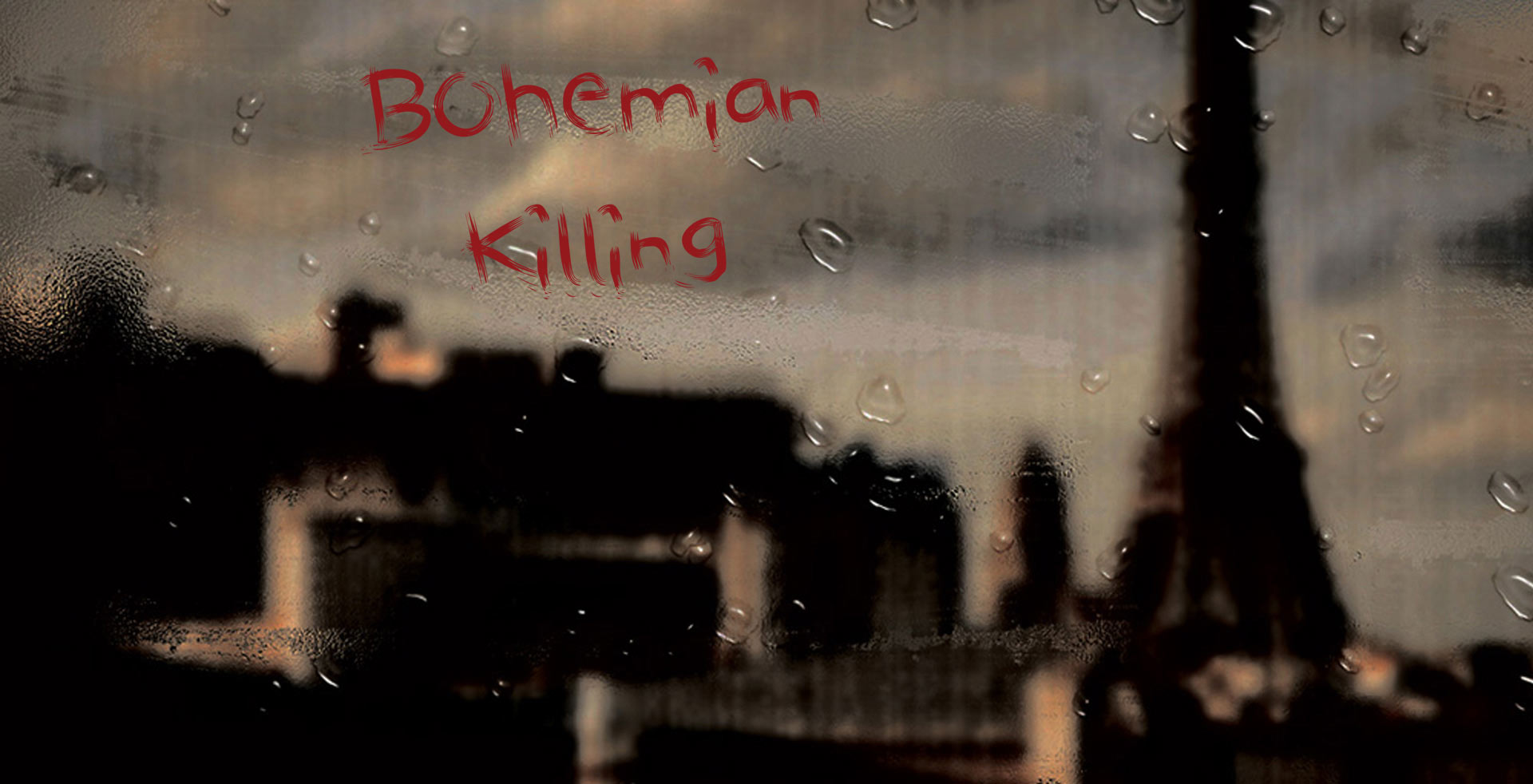 Welcome to Paris of the late 19th century. The aftermath of the Great Revolution offered a new start for each and every citizen, regardless of social class. Alfred Ethon, a young inventor of Gypsy origin, benefits from the change, becoming a symbol of success thanks to his hard work and innovative projects, well ahead of their time. Soon, a young woman is brutally murdered - a maid working for an impoverished Lord, a relic of the old French regime. Is Alfred Ethon to be blamed for the murder? The evidence points towards him... But you can change that.

How far will you go to exonerate yourself? Will you lie, seek evidence to prop your testimony or pretend to be insane? Your imagination is the limit. Bohemian Killing is a narrative-driven courtroom drama, offering players almost unlimited possibilities of solving the lawsuit, thanks to the complete integration of gameplay and narrated story. 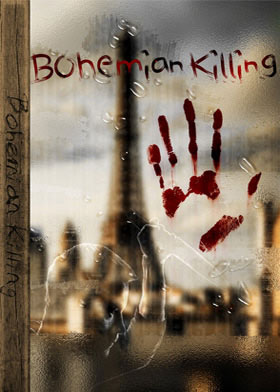