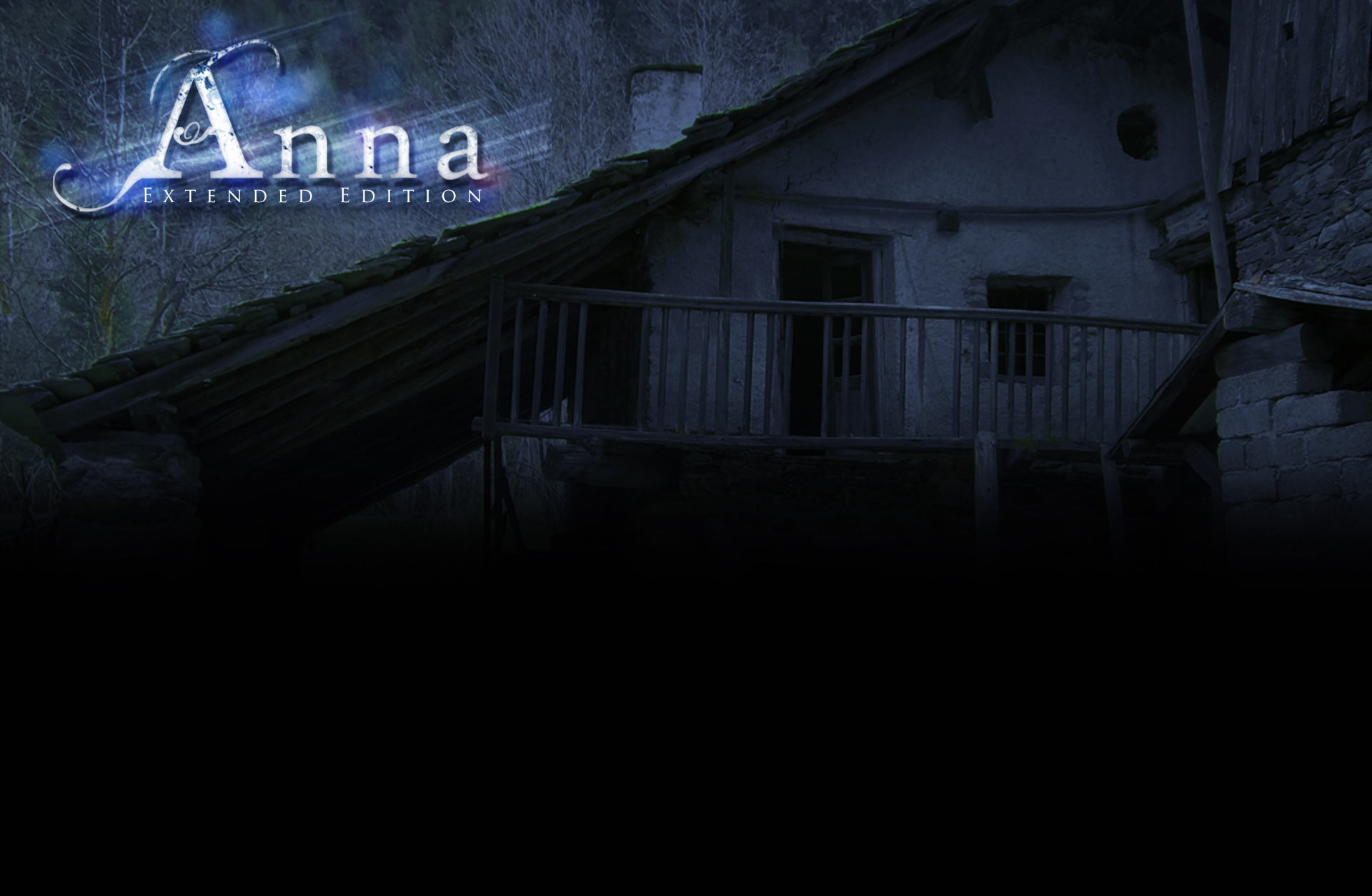 Anna is a first-person horror adventure that explores the darkest depths of the human psyche. Set in an abandoned sawmill nestled high in the mountains, Anna challenges you to uncover horrific clues and use them to solve puzzles related to your character’s dark past. As you play, Anna will change locations and unveil new secrets. The way you play will not only determine the mental health of your main character, but will also lead to one of three possible endings.

Anna - Extended Edition has been given an overhaul based on the feedback of the thousands of players of the original Anna. It features more environments, more hours of game play, more puzzles, additional gameplay features, enhanced graphics and an improved interface. Anna – Extended Edition is sure to please fans of psychological horror games and offer an even more chilling gameplay experience with these new additions. 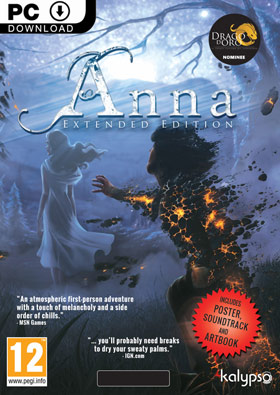