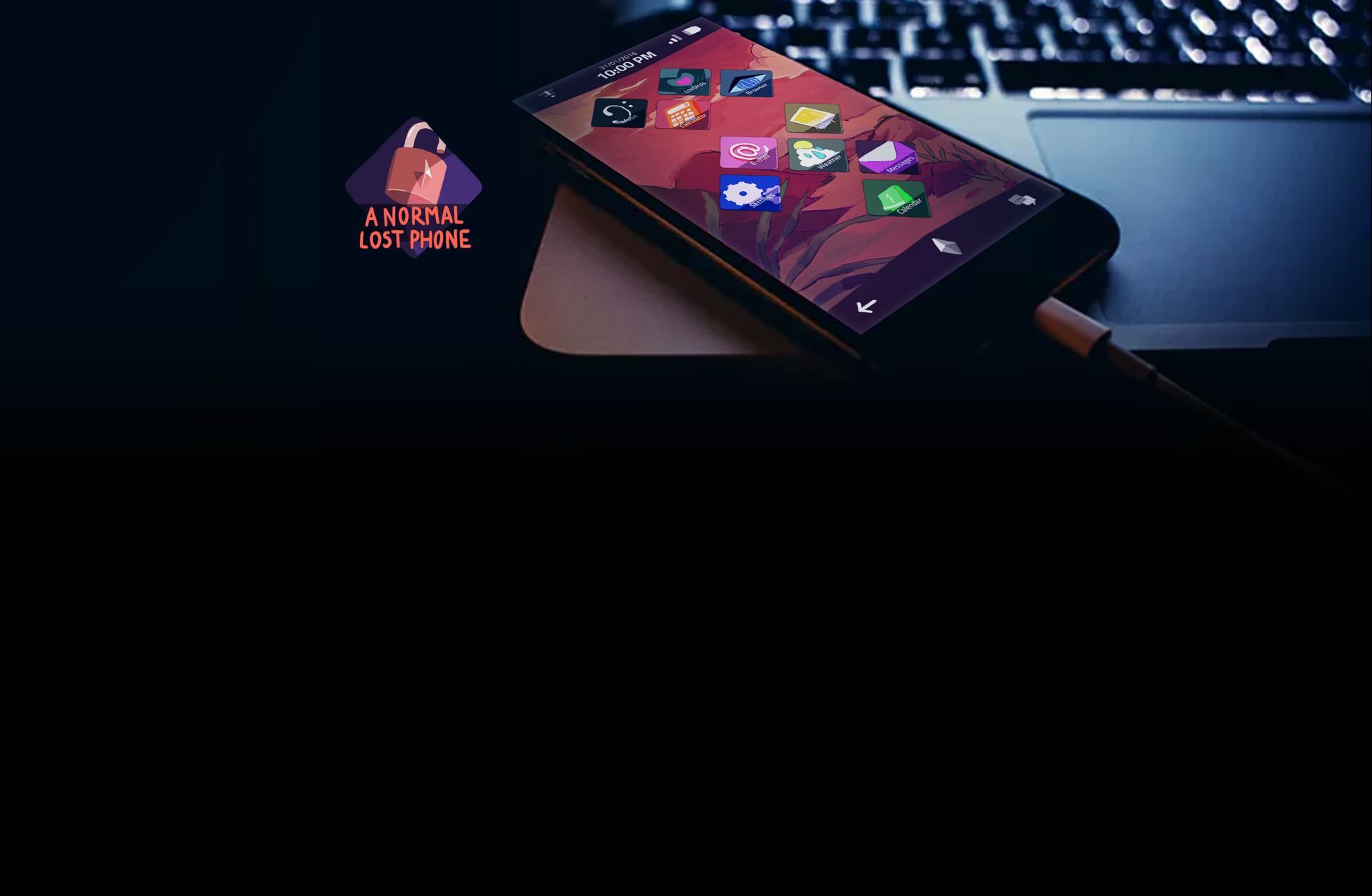 
ABOUT THE GAME A Normal Lost Phone is a game about exploring the intimacy of an unknown person whose phone was found by the player.

Through the interface of a mobile phone, the player must discover what happened to its owner, Sam. Digging through secrets scattered among apps, text messages and photo galleries, the player-voyeur starts witnessing the emotions of Sam, and behind the apparent light-heartedness of a teenage story, their questioning on coming of age, homophobia, depression or the search of oneself. 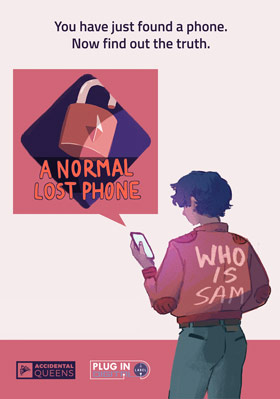