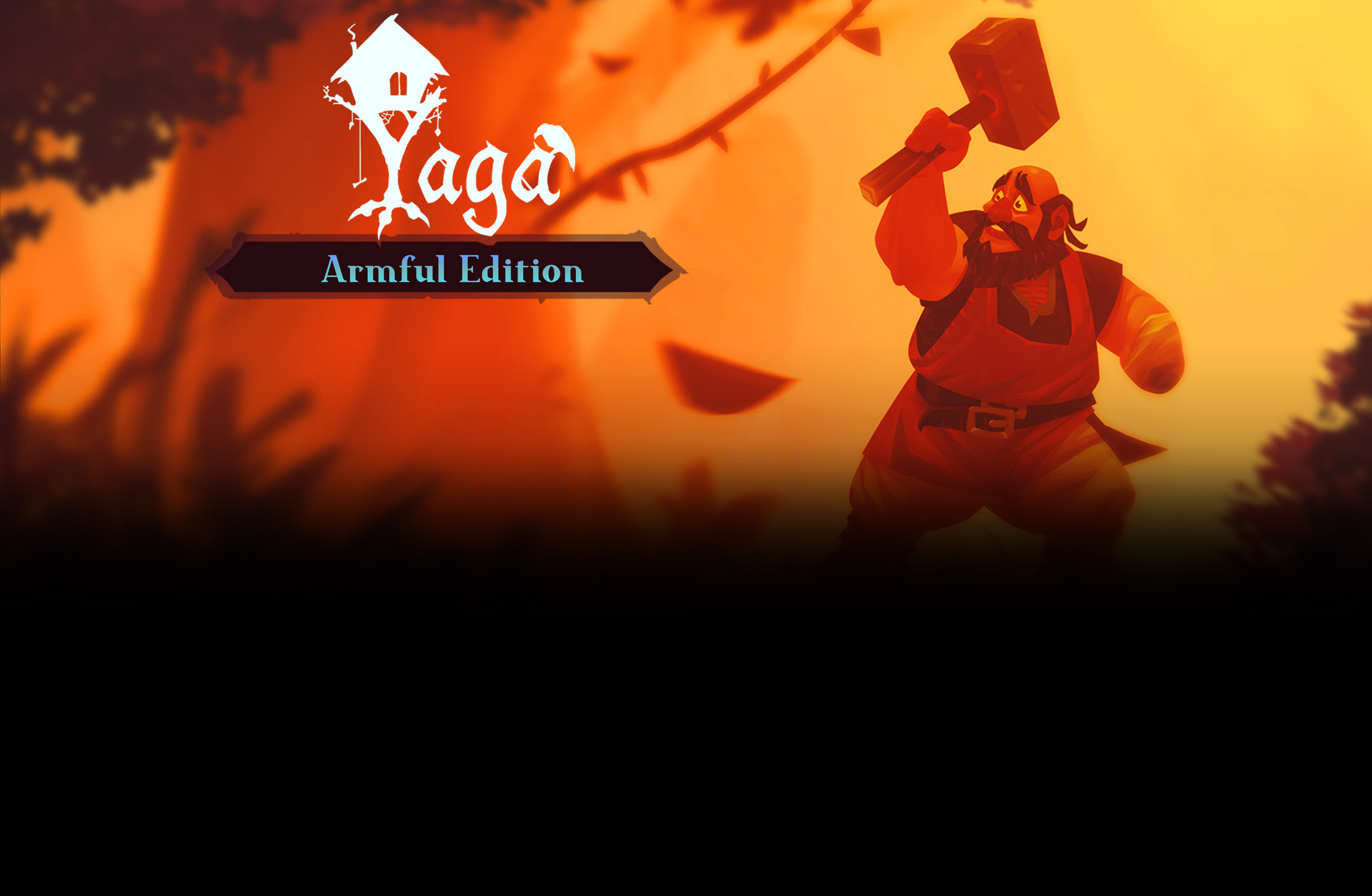 *The Official Soundtrack to the indie hit Yaga. This unique soundtrack features a head-bobbing mix of hip-hop beats and Romanian folk music from the bands Subcarpați and Argatu’ and includes all 28 music tracks from the game, plus their original album versions, for a total playtime of 3 hours, 20 minutes and 53 seconds.
Music By: Subcarpați & Argatu’

Smash, clobber and bash the murderous legends of Slavic mythology in this darkly funny action role-playing game that changes every time you play. Play as Ivan, a one-handed blacksmith with incredibly bad luck, who must take on the impossible tasks given to him by the tzar. All the while the mysterious witch, Baba Yaga, watches over Ivan's fate.

The world of Yaga is a world steeped in Slavic folklore and ancient Pagan beliefs. Featuring a head-bobbing Romanian hip-hop soundtrack from Subcarpați and striking, hand-drawn 2D artwork. Yaga is an authentic love letter to childhood fables from Romanian indie developer, Breadcrumbs Interactive. 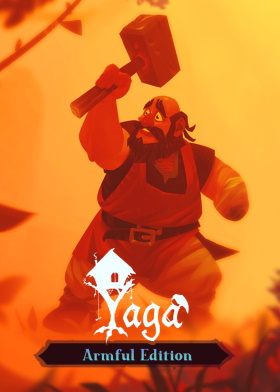