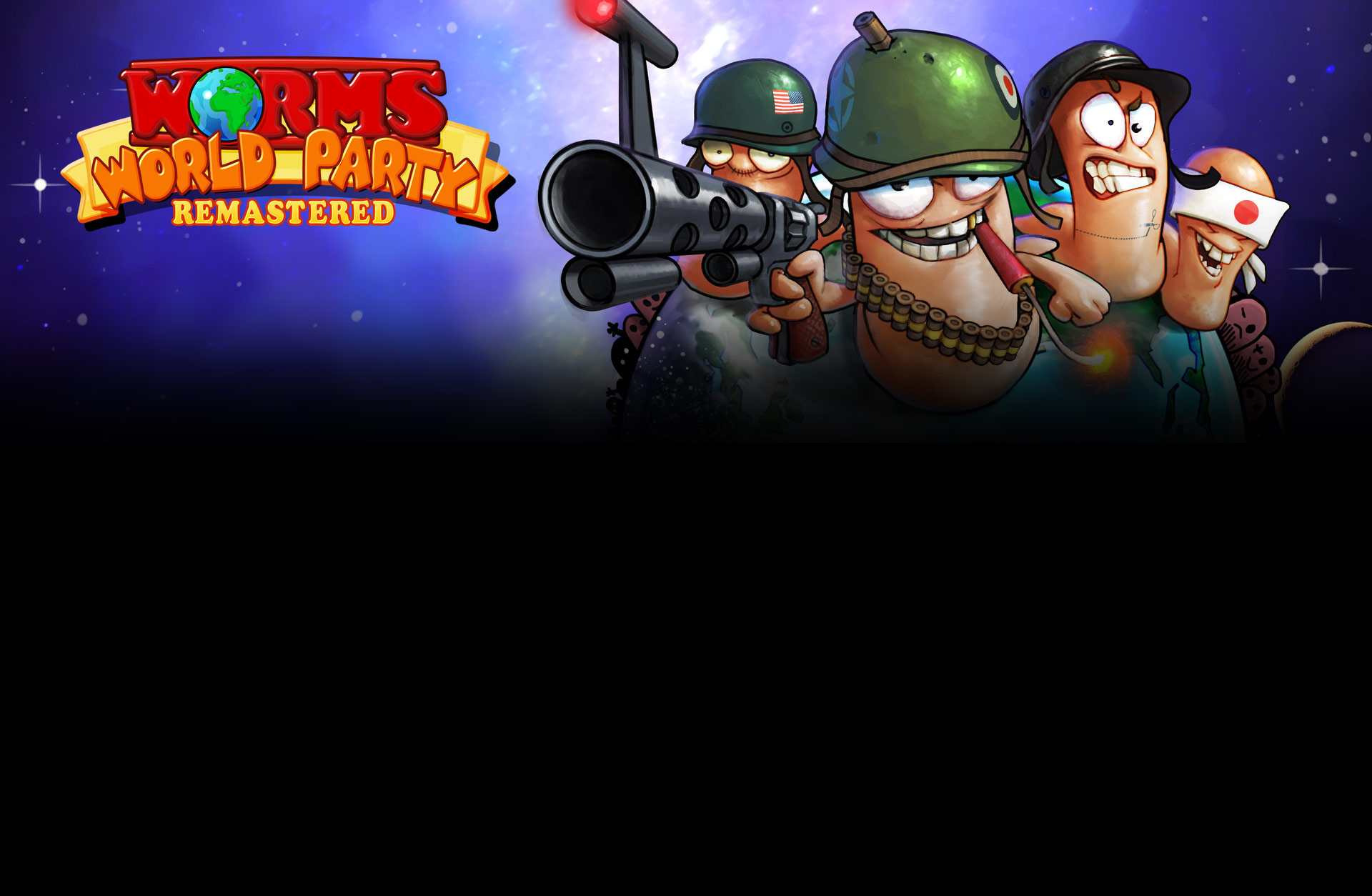 Imagine taking the perfect online gaming experience and one of the most popular Worms games ever made, adding a touch of achievements, leaderboards, full controller support; a little sprinkle of 1080p / 60FPS, all rounded off with enhanced weapon sounds effects and an improved frontend. And you have Worms World Party Remastered.

With both single player and up to 6 players leading their worms into manic multiplayer mayhem, this unique, wacky, outrageous, addictive and deadly (to Worms anyway) combat game is remastered and ready for action. 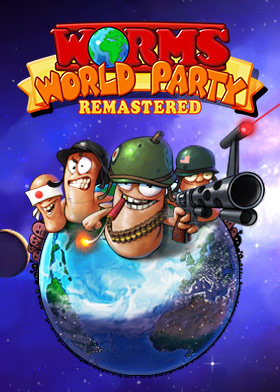